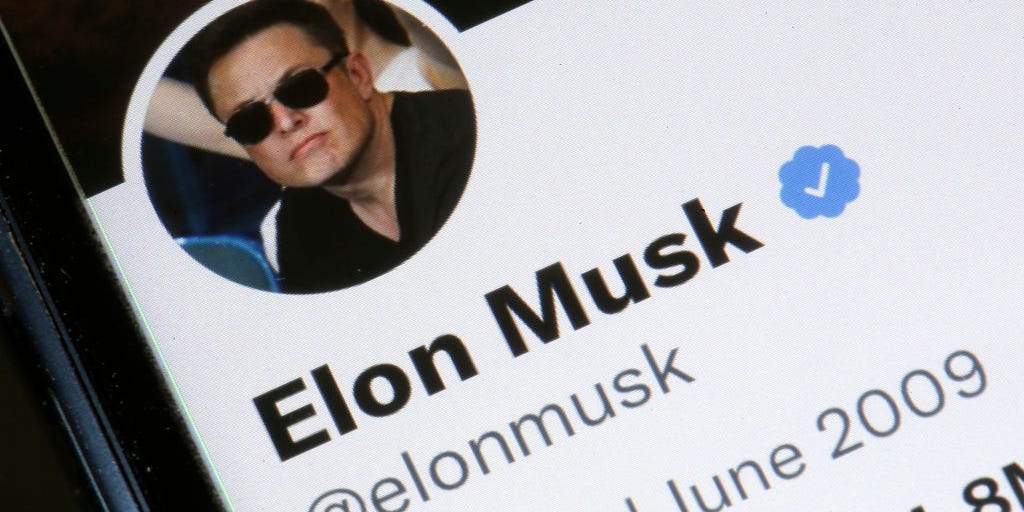 ‘The hell with it…’: Elon Musk seems to backtrack refusal to fund costly Starlink for Ukraine, but complains ‘other companies are getting billions of taxpayer $’

Billionaire Elon Musk seemed to relent and offer continued support for Starlink in Ukraine on Twitter Saturday, while also voicing frustration with the US government.

On Saturday afternoon, the SpaceX CEO tweeted “The hell with it,” appearing to give up on trying to shift payment for the system elsewhere.

“Starlink is losing money” despite other companies “getting billions in taxpayer $,” he complained.

But Musk then followed up the tweet with a more promising message about doing good deeds.

Musk answered, “Even so, we should still do good deeds.”

Musk’s tweets seem to suggest that SpaceX will go on funding the satellite internet service used in support of Ukraine during its war with Russia, despite reports earlier this week that SpaceX has asked the Pentagon to take over paying for it.

However, it remains unclear if the aerospace company will continue its efforts.

According to documents obtained by CNN, a September letter from SpaceX to the Pentagon alleged that funding Starlink could cost Musk’s aerospace manufacturer nearly $400 million over the next year.

Early Friday morning, Musk tweeted, “SpaceX is not asking to recoup past expenses, but also cannot fund the existing system indefinitely *and* send several thousand more terminals that have data usage up to 100X greater than typical households.”

“This is unreasonable,” he added.

His statement echoed SpaceX’s letter to the Pentagon, CNN reported.

“We are not in a position to further donate terminals to Ukraine, or fund the existing terminals for an indefinite period of time,” SpaceX’s director of government sales wrote to the Pentagon, according to CNN.

Starlink is a satellite constellation that provides internet connection to regions without stable telecommunications infrastructure, according to international broadcaster Deutsche Welle.

Not long after Russia invaded Ukraine, SpaceX sent thousands of Starlink terminals to Kyiv to allow Ukrainian soldiers and civilians to maintain internet connection. The aid came at the request of Ukraine’s digital minister Mykhailo Fedorov during the early months of the war, Insider reported.