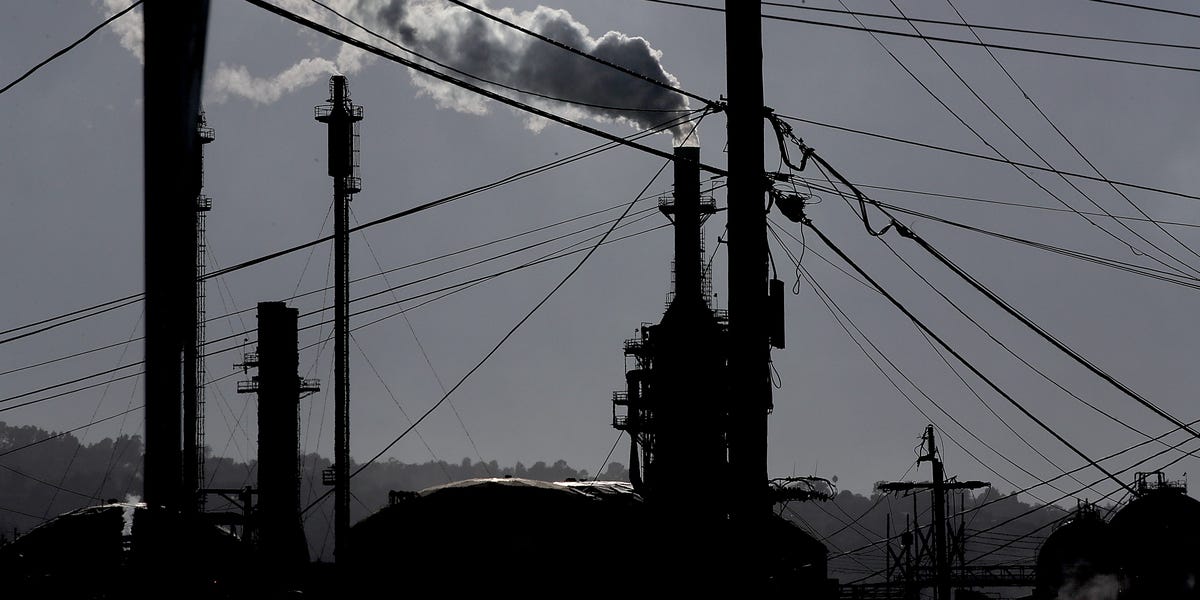 Deep oil output cuts by OPEC+ have elevated prices and could tip the global economy into recession, the International Energy Agency said on Thursday.

In its monthly oil report, the energy watchdog highlighted brewing factors for an economic downturn, including inflation and interest rate hikes by central banks across the board.

“The relentless deterioration of the economy and higher prices sparked by an OPEC+ plan to cut supply are slowing world oil demand,” the IEA said, adding that it expects consumption to drop by 340,000 barrels per day in the last quarter of 2022.

It added that OPEC+’s decision to sharply curb its production quota has derailed the growth trajectory of oil supply through the rest of this year and next, with subsequent higher prices worsening market volatility and energy security concerns.

“With unrelenting inflationary pressures and interest rate hikes taking their toll, higher oil prices may prove the tipping point for a global economy already on the brink of recession,” the agency said.

OPEC and its allies agreed last week to slash their production target by 2 million barrels per day starting in November in a bid to lift oil prices that have trended downwards in the past three to four months.

After the OPEC+ announcement, prices shot up but have since eased in the last three days as a weakening global economic outlook continues to dampen demand.

The IEA’s forecast speaks to concerns felt by the US which previously warned that an OPEC+ output cut would be a “total disaster.” Tensions between Washington and OPEC+ are high after the oil group made its decision, with US President Biden warning there will be “consequences” for Saudi Arabia for siding with Russia.