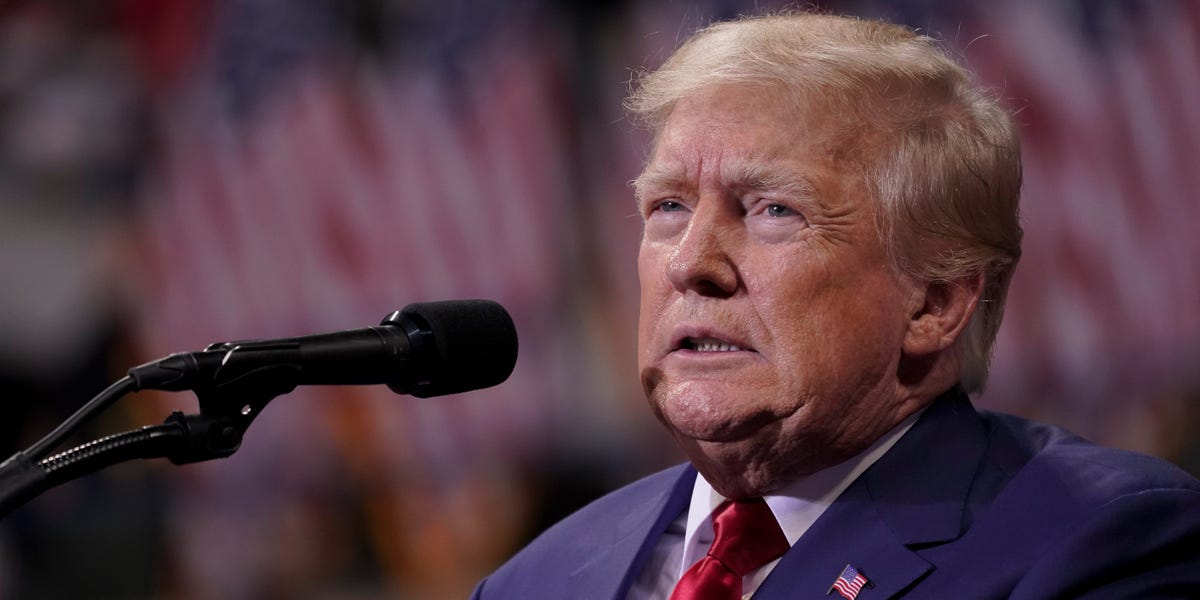 The House select committee investigating the Capitol riot plans to subpoena former President Donald Trump following what will likely be its final hearing Thursday, according to multiple media reports.

The former president could be held in contempt of Congress and be criminally referred to the Justice Department for prosecution if he fails to cooperate with a subpoena, setting up a potentially new legal fight for the embattled former president.

Lawmakers on the committee have for months tried to piece together Trump’s actions on the day of the Capitol siege. But they’ve reportedly struggled to do so given Trump’s proclivity for using other peoples’ phones to make calls, meaning the conversations would not be recorded on the White House’s official log.

But Rep. Liz Cheney, the vice chair of the committee and one of two Republicans on the bipartisan panel, has previously said that the committee has enough evidence to show that Trump’s actions on the day of the Capitol riot were “unlawful.”

The committee also said in a March court filing that the evidence it’s collected so far shows Trump committed crimes including obstruction and fraud while trying to overturn the 2020 election results.

The legality of Trump’s actions and statements leading up to and during the Capitol riot has also been called into question by more than one federal judge.

US District Judge David Carter said in a March ruling that it’s “likely” Trump engaged in felony obstruction of Congress on January 6, 2021. US District Judge Amit Mehta also said in a separate ruling in February that Trump can be sued over the Capitol riot and engaged in a “civil conspiracy” with key supporters and far-right actors.

The bipartisan committee has made significant inroads to Trump’s inner circle since launching its investigation. It heard testimony from his eldest daughter, Ivanka, and his son-in-law Jared Kushner, and lawmakers also obtained thousands of text messages from Mark Meadows, Trump’s chief of staff at the time of the Capitol riot.

Lawmakers have so far held four top Trump aides in contempt and criminally referred them for prosecution connected to the select committee’s investigation into the Capitol riot. One of those aides, former White House chief strategist Steve Bannon, with two misdemeanor counts of contempt of Congress for refusing to comply with the select committee’s subpoena.

He was convicted in July and indicted last month on separate charges of money laundering and conspiracy in connection to an alleged scheme to defraud Trump voters.