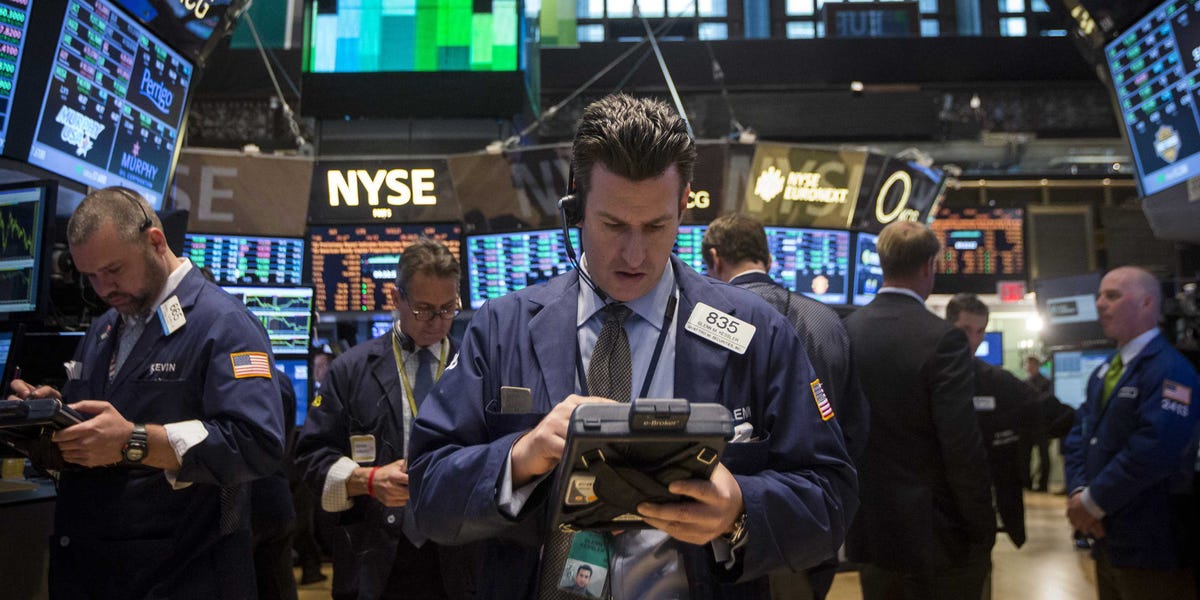 The market is flashing signs that a new bottom is forming and stocks could be poised for a fresh rally, Oppenheimer head technical analyst says

The market is flashing signs that a new bottom is forming and stocks could be poised for a fresh rally, according to Oppenheimer’s head technical analyst Ari Wald.

His comments come amid a volatile month for US stocks after the Federal Reserve issued another 75-point rate hike in September, sticking to its pledge to bring inflation back to target levels. The Fed’s hawkishness has sent stocks spiraling, with the S&P 500 notching a new closing low at the end of last month.

But that fallout hasn’t been seen in small cap stocks, Wald said in an interview with CNBC on Tuesday – which could be a signal that a new rally is in the cards.

“There are some signs a longer-term market bottom is forming, the most notable silver lining is the fact that the Russell 2000 gauge for small caps held to June lows in this last…move to the downside,” Wald said.

That resilience suggests market breadth is improving, at least at the lower cap end of the stock market spectrum, “which is essentially the near opposite of what you would see at a market top. Typically at a market top, S&P 500 makes a higher high, small caps make a lower high,” he added.

In the near-term, investors are eyeing this week’s Consumer Price Index report and sifting through corporate earnings reports, which could both bring bearish news to the market. Morgan Stanley’s Mike Wilson told CNBC he believed earnings would be a mixed bag, and JPMorgan warned investors that stocks could see another 5% sell-off on Thursday if September inflation clocks in above 8.3%.

“Add it all up, not out of the woods just yet … but I do think an opportunity is forming for the long-term investor,” Wald said.