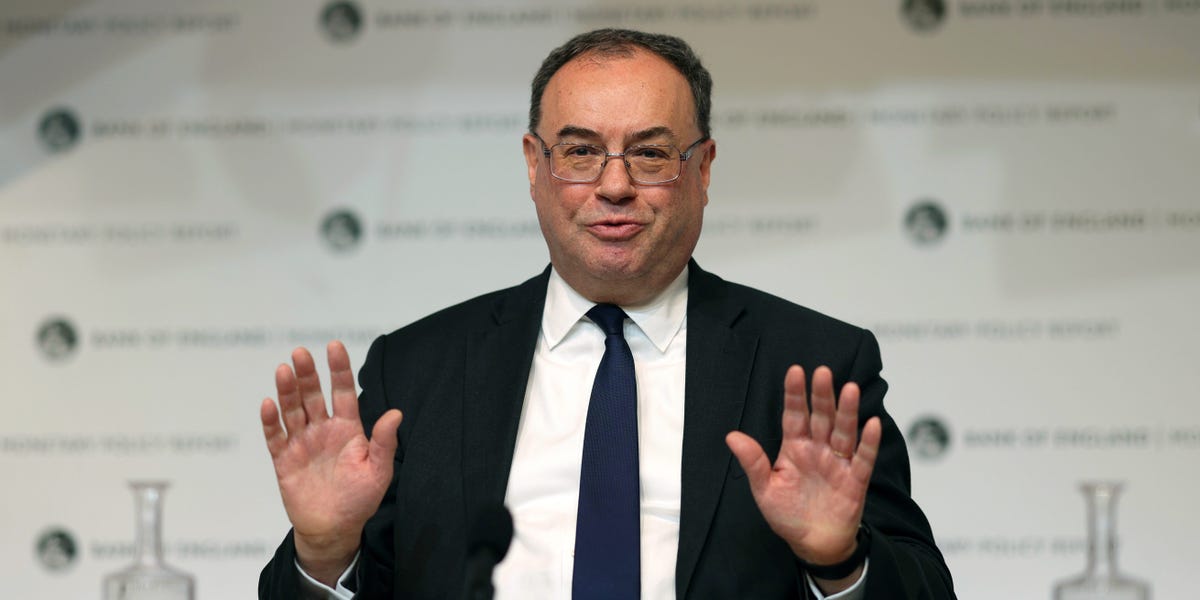 The British pound rebounded Wednesday from a sharp drop against the dollar, which was driven by a Bank of England warning that the troubled bond market had three days to act before its support would end.

The recovery in the currency came after a report in the Financial Times signaled a change of heart by the UK central bank, which suggested it could extend its emergency bond-buying program beyond Friday.

Sterling was trading at $1.1015, up 0.43%, as the report eased investors’ concerns that the BoE was stepping back from efforts to calm volatile bond markets. It launched its program two weeks ago after a massive sovereign debt selloff set off by fears a financial crisis could damage pension fund investments.

On Wednesday, the Financial Times reported the Bank of England had signaled privately to several bankers that it could extend its bond buying past the deadline.

It will closely watch pension funds to see whether their investment managers had braced enough against margin calls and then decide on Thursday or Friday whether to set a new end point, per the FT.

The pound dropped Tuesday to $1.0954, a two-week low against the dollar, after BoE Governor Andrew Bailey underlined to pension funds and other investors in UK government bonds the program would end as scheduled, despite their calls for it to be extended.

“We have announced that we will be out by the end of this week. We think the rebalancing must be done,” he said Tuesday at an Institute of International Finance event in Washington, per Reuters.

“My message to the funds involved and all the firms involved managing those funds: You’ve got three days left now. You’ve got to get this done.”

The FT report didn’t say whether the BoE’s private offer to extend the end date was given before or after Bailey’s comments. The BoE didn’t immediately respond to an Insider request for comment.

“A Central Bank has just left a market to malfunction, when it was the main cause!!” Crossborder Capital said in a Twitter post.

The BoE was forced to intervene in late September with a £65 billion ($71.5 billion) program of buying long-dated UK government bonds, or gilts. The move came after the UK government’s announcement of huge tax cuts spread turmoil in currency and bond markets as investors fretted about their impact on its debt burden.

The central bank then stepped in twice to widen the program on Monday and Tuesday as its actions showed little sign of settling the gilt market. It warned that surging gilt yields risked spurring a “fire sale” spiral that could threaten the UK’s financial stability.