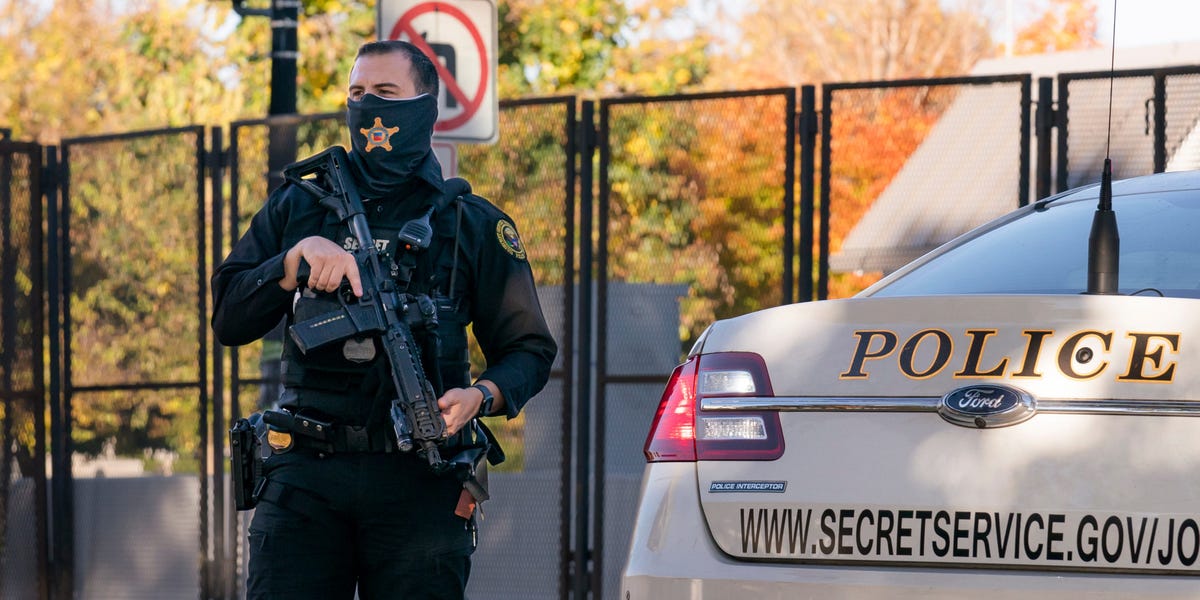 The Secret Service gave emails to the Jan 6 committee that could explain what happened inside Trump’s limo, report says

The Secret Service has provided more than one million electronic communications to congressional investigators that could help provide more clarity on what unfolded on Jan. 6, 2021, two anonymous sources told NBC News.

The communications include emails and other electronic messages from agents in the days leading up to and during the Capitol insurrection, as per NBC.

According to the news outlet, the messages could help investigators piece together information about agents’ efforts to protect former Vice President Mike Pence and also shed light on what may have occurred inside then-President Donald Trump’s car when he allegedly demanded to be taken to the Capitol on Jan 6.

“We have and continue to fully cooperate with the Jan. 6 select committee. While no additional text messages were recovered, we have provided a significant level of details from emails, radio transmissions, Microsoft Teams chat messages and exhibits that address aspects of planning, operations and communications surrounding Jan. 6,” Secret Service Special Agent Steve Kopek told NBC.

In July, The House committee investigating the Capitol riots issued a subpoena to the US Secret Service after the Department of Homeland Security inspector general accused the agency of deleting text messages when their records were requested.

Representatives for the US Secret Service did not immediately respond to Insider’s request for comment.