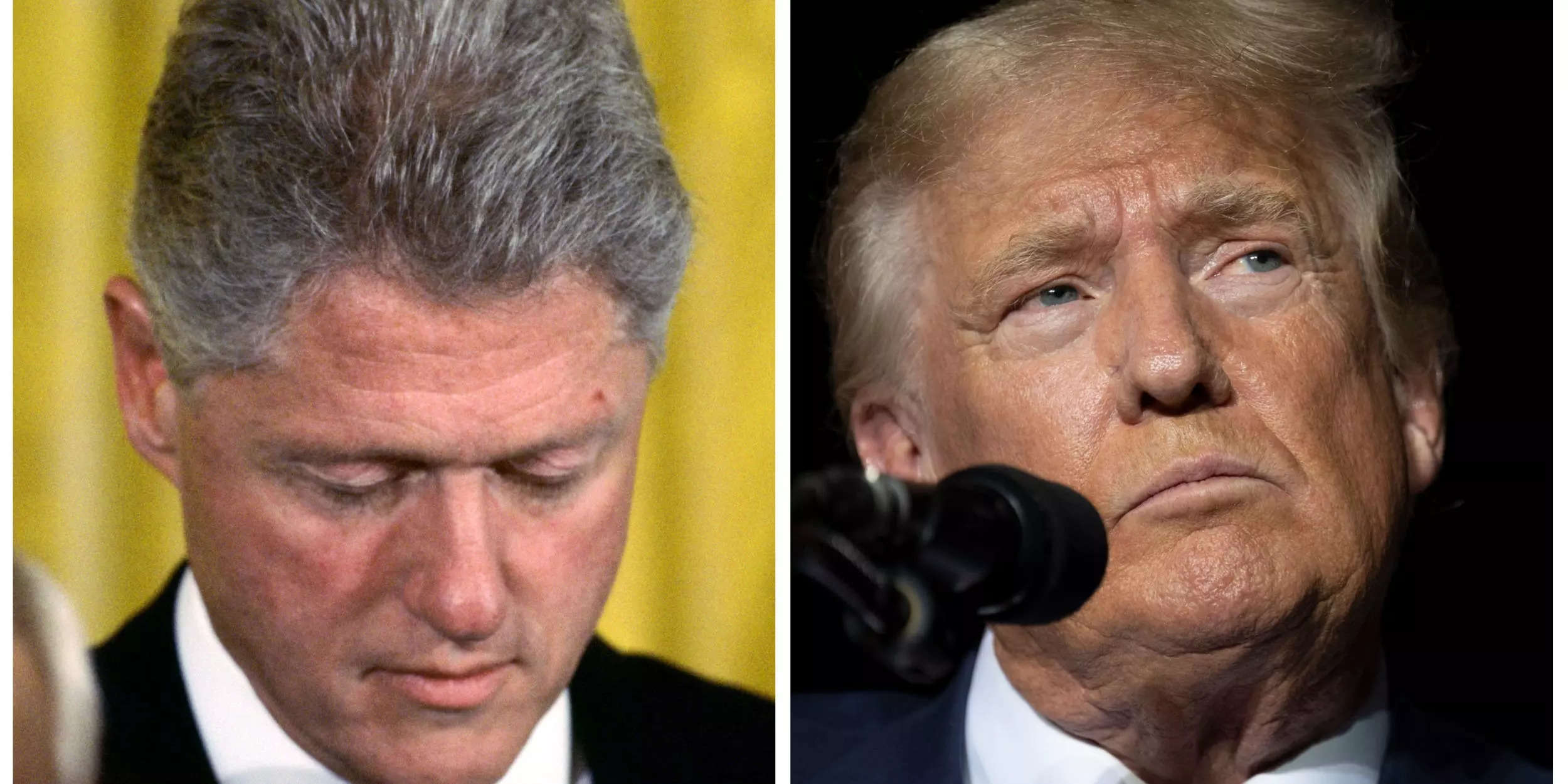 The Secret Service painted a damning picture of Trump to the Jan. 6 committee. It wasn’t the first time agents have been called to testify.

The House January 6 committee used observations from the agents tasked with protecting the president to paint a devastating portrait of Donald Trump’s actions before and during the Capitol riot.

In what may be its final public hearing, the panel revealed internal Secret Service emails and other communications to portray an agency that was increasingly alarmed about the prospect of violence on the day when lawmakers would certify Joe Biden’s win.

“What is clear from this record is that the White House had more than enough warning to warrant stopping any plan for an Ellipse rally and certainly for stopping any march to the Capitol,” Democratic Rep. Pete Aguilar of California said as he recounted the panel’s evidence. “Despite awareness of the potential for violence and weapons among the crowd the Elipse event nevertheless went forward, and Donald Trump instructed the angry crowd, some of whom were armed, to march to the Capitol.”

As Trump’s pre-riot rally unfolded, agents were exchanging their trepidations in real time about how heavily armed some of the attendees just outside the security perimeter were. Democratic Rep. Adam Schiff of California explained how agents traded messages about the state of the crowd.

“Some members of the crowd are wearing ballistic helmets, body armor carrying radio equipment and military grade backpacks,” a Secret Service report from the site of Trump’s rally on the morning of January 6 said, according to the committee. Just before the afternoon, agents began to report the possibility the people in the crowd were armed.

“With so many weapons found so far; you wonder how many are unknown,” an agent in the federal protective service texted a colleague on the 6th, per the panel. “Could be sporty after dark”

In some of the communications, the agents were also blunt about how Trump was behaving.

This isn’t the first time the Secret Service has found itself at the center of the January 6 investigation or even an investigation into a president’s conduct.

Before the new revelations, the Secret Service was already at the center of the committee’s investigation. Former Trump White House aide Cassidy Hutchinson testified that Trump wanted agents to remove security screening outside of his January 6 rally because the crowd was too small. Hutchinson said agents were concerned about an unusually high number of weapons that were being confiscated from would-be attendees.

“Take the effing mags away — they’re not here to hurt me,” Trump said, according to Hutchinson’s testimony, referring to magnetometers, which can detect metal weapons.

Hutchinson also claimed that Trump became so enraged about not being able to join his supporters at the Capitol that he lunged at his driver while inside a presidential vehicle. Trump has denied both of these accounts. Unnamed Secret Service sources have also cast doubt on whether Trump attacked an agent, but thus far there has been no public testimony disputing Hutchinson’s claims.

The panel is also looking into how the Secret Service lost countless other records from January 6, reportedly including agents’ text messages. The National Archives is also interested in what happened. Anthony Guglielmi, chief of communications for the Secret Service, has said there was no malicious intent behind the messages’ deletion. It’s not clear how many of the reported one million records are from January 6.

Unlike the last time, the January 6 committee did not have to wage a protracted legal fight to secure it either. Lawmakers are clearly upset though that the agency deleted thousands of text messages even after Congress had asked the Secret Service to hold onto them. The Secret Service has said the mass deletion was not nefarious.

Independent counsel Ken Starr, as The Post documented earlier this summer, fought all the way to the Supreme Court to secure the cooperation of agents. His team went so far as to subpoena Larry Cockell, the head of Clinton’s security detail.

Treasury Secretary Robert E. Rubin, whose department housed the agency from its inception up until the creation of the Department of Homeland Security following 9/11, argued that if the president’s protectors started spilling secrets, future commanders-in-chief would think twice about trusting them. But as The Post reported at the time, no judge bought that argument. The Secret Service fought all the way to the Supreme Court, but Chief Justice William H. Rehnquist, who would preside over Clinton’s impeachment trial just five months later, rejected those pleas too.

Starr’s final report listed over 30 then-current or former Secret Service personnel among its key names and it repeatedly cited agents as witnesses that undermined the president’s own testimony.

Lew Fox, who testified as a former agent, even recounted how Clinton had asked to be alerted to someone who matched Lewinsky’s description.

“A short time later, Ms. Lewinsky approached, greeted Officer Fox, and said, ‘I have some papers for the President,'” the report read. “Officer Fox admitted her to the Oval Office. The President said: ‘You can close the door. She’ll be here for a while.'”

Another agent told Starr’s investigators that Lewinsky’s frequent visits to the Oval Office became a “nuisance.” Officers also said that at times Betty Currie, Clinton’s personal secretary, tried to get agents to admit Lewinsky to the White House grounds without recording it.

“Concerned about the President’s reputation, another officer suggested putting Ms. Lewinsky on a list of people who were not to be admitted to the White House,” the report read. “A commander responded that it was none of their business whom the President chose to see, and, in any event, nobody would ever find out about Ms. Lewinsky.”