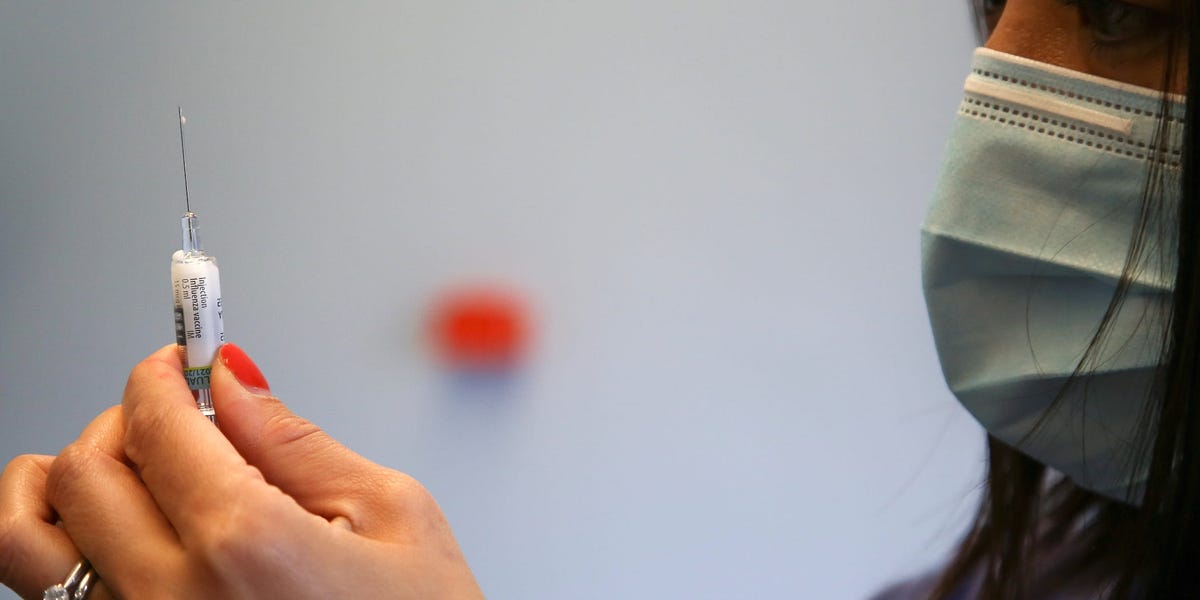 The Omicron booster shot recommended by the Center for Disease Control and Prevention may cause some mild side effects, but it’s nothing we haven’t seen before.

People who got the shots in clinical trials reported local reactions — such as pain, swelling, or redness at the injection site — similar to those experienced after their second or third dose of the vaccine, according to a CDC report on the new boosters.

About half of the trial participants also experienced some fatigue after getting boosted, although they received a slightly different version compared to the shots that are available to the public now.

The four most common side effects for the trial version of the Omicron-specific booster have included:

The updated boosters from Pfizer and Moderna were designed to respond to the versions of the Omicron variant that are currently circulating, according to the CDC. While past iterations of the vaccines targeted the original virus that causes COVID-19, the new shots deliver a one-two punch to the “ancestral” strain as well as the latest variant.

You might hear the shot called the “bivalent booster,” as it fights not one but two versions of the virus (the original strain and omicron BA.4/5). That’s not to be confused with vaccines that protect against the influenza virus, which are delivered in a separate shot each year.

The CDC recommends that everyone over the age of 12 top off their COVID protection with a bivalent booster shot this season, especially if it has been more than two months since their previous dose.

This week, the agency announced that kids between the ages of 5 and 11 are also eligible to get the new booster two months after their last dose.

With the flu season approaching as well, some people may opt to get their boosters and flu vaccines in one visit. According to the CDC, everyone should ideally be vaccinated against the flu by the end of October, but later is better than never.

Health officials have said it’s not only safe, but also convenient to get both shots on the same day. In a press conference in September, White House COVID-19 Response Coordinator Ashish Jha said, “God gave us two arms—one for the flu shot and the other one for the COVID shot.”

While it is safe to get a double-jab this season, it may come with a slightly higher risk of side effects the next day.

According to a CDC study published in JAMA in July, people who received a flu vaccine and an mRNA COVID-19 booster vaccine at the same time were more likely (between 8% to 11%) to report reactions such as fatigue, headaches, and muscle aches. Side effects tended to be mild and resolved quickly.

Did you get the bivalent booster and influenza vaccine at the same time? Reach out to amichelson@insider.com to share your story.