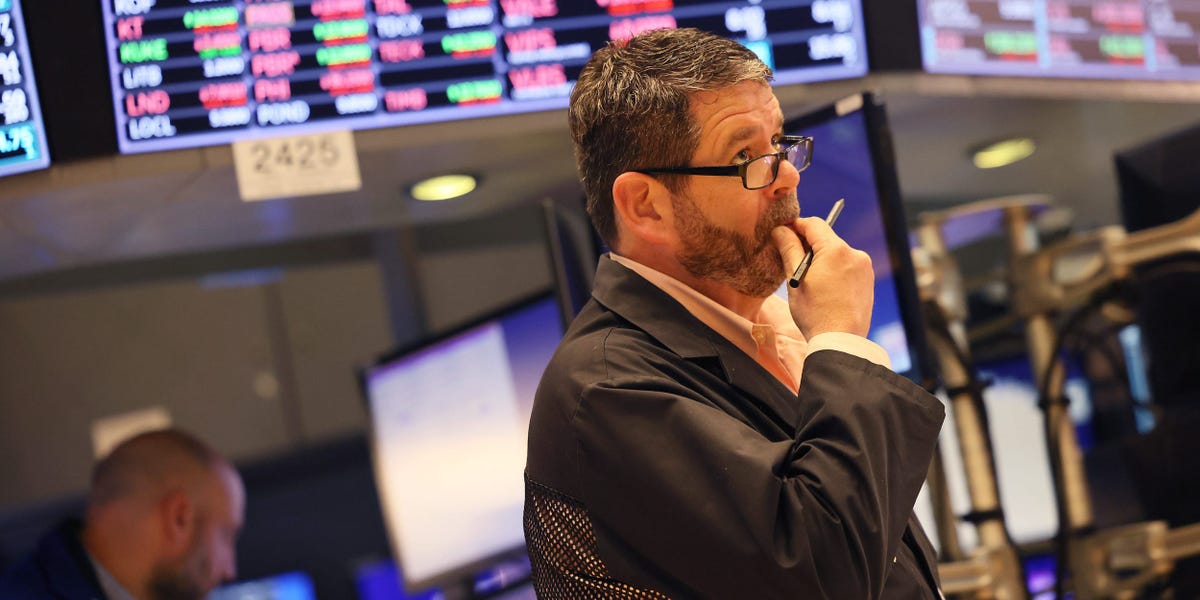 The stock market is headed for a new 2022 low in October after strong jobs report strengthens the Fed’s case for more hawkish rate hikes, BofA says

US stocks are poised to make a new low in October following September’s strong jobs report, according to Bank of America’s Michael Hartnett.

The US economy added 263,000 jobs last month, besting estimates of 255,000, and the unemployment rate dipped to 3.5% from 3.7%. The jobs report only bolstered the Federal Reserve’s view that policymakers need to continue to hike interest rates to soften the economy and tame inflation.

Despite the high inflation and ongoing concerns in the market, there appears to be more room for downside, as Hartnett pointed out some valuation extremes that could be tempered further. For example, he observed that Tesla’s market cap is the same as the entire European banking sector, and that US equities as a percentage of the MSCI World Index just hit a new record high of 66%.

But even Hartnett is tempted to buy stocks given the near 25% year-to-date decline in the S&P 500. “So tempting to be contrarian bull,” he said, pointing to US stocks trading at a forward price-to-earnings ratio of 15x, and consensus bearishness among investors.

Still, despite those bullish signals, Hartnett thinks a hard economic landing is likely in 2023. “Only question for investors is hard landing or soft landing in 2023; we say hard landing,” BofA said.

The case for a hard landing includes the belief that if the Fed is indeed beholden to reaching its 2% inflation target, an interest rate shock will continue to ripple through Wall Street. In prior rate-hiking cycles, Hartnett noted that the average unemployment rate at the time of the last hike was 5.7%, meaning there could be job losses ahead.

And potential job losses could put stress on both the economy and banks. “Risk of credit event remains extremely high,” he said.