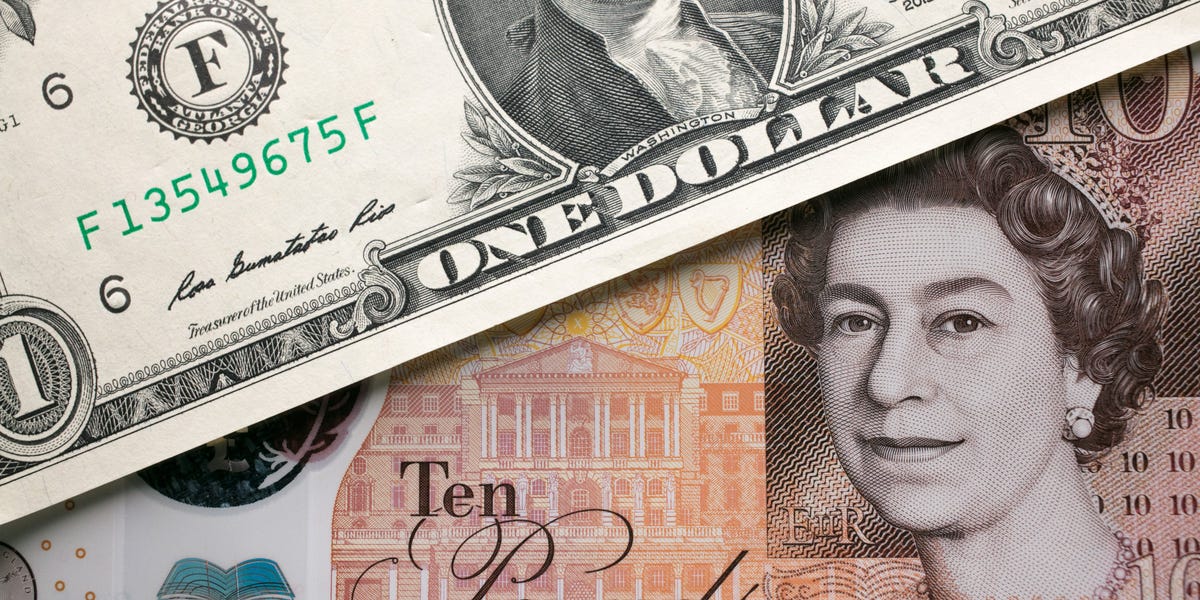 The UK’s recent market turmoil wasn’t caused by the mini-budget, and the chaos was a result of interest rate ‘differentials’, Britain’s business secretary says

The gap between UK and US interest rates was behind the chaos in UK financial markets after the new UK government introduced its mini-budget, Britain’s business secretary said Wednesday.

“The interest-rate differential between the US and the UK has widened. It’s much more to do with interest rates than it is to do with a minor part of fiscal policy,” Jacob Rees-Mogg told BBC Radio 4 about the source of the recent shock among investors.

The ongoing turmoil briefly sent the British pound to an all-time low against the US dollar and UK bond yields spiking up after UK Finance Minister Kwasi Kwarteng last month introduced a mini-budget that included unexpected tax cuts for the highest earners aimed at stimulating the economy.

The turbulence is “primarily caused by interest-rate differentials rather than by the fiscal announcement,” said Rees-Mogg, who serves as the Secretary of State for Business, Energy and Industrial Strategy under Liz Truss who became UK prime minister in early September.

The Bank of England two weeks ago launched emergency bond buying to curb the massive debt selloff spurred by fears a financial crisis could lead to a collapse in pension fund investments.

“What has caused the effect in pension funds, because of some quite high-risk but low-probability investment strategies, is not necessarily the mini-budget. It could just as easily be the fact that the day before the Bank of England did not raise interest rates as much as the Federal Reserve did,” Rees-Mogg said.

The BoE’s Monetary Policy Committee, in a 5-4 vote, raised rates by 50 basis points to 2.25% as it tries to tame hot inflation, currently at 8.6%. That decision was released after the Federal Reserve raised interest rates by a hefty 75 basis points, marking the third consecutive increase of that size, as it also battles inflation that’s around a four-decade high.

The pound last month fell below $1.04 after Kwarteng outlined the mini-budget – a now £43 billion ($47.6 billion) plan that has since changed as the government tossed out its aim to scrap a tax cut for high-income earners. The UK government was roundly criticized for its fiscal plans, with many economists arguing that the unfunded tax cuts would add to the country’s inflation problems.

Pound sterling has recovered from its lows and rose by more than 1% on Wednesday to $1.1081. A Financial Times report early Wednesday suggested the BoE has privately signaled to several bankers that it could extend its emergency bond-buying program beyond Friday, when it was scheduled to end.