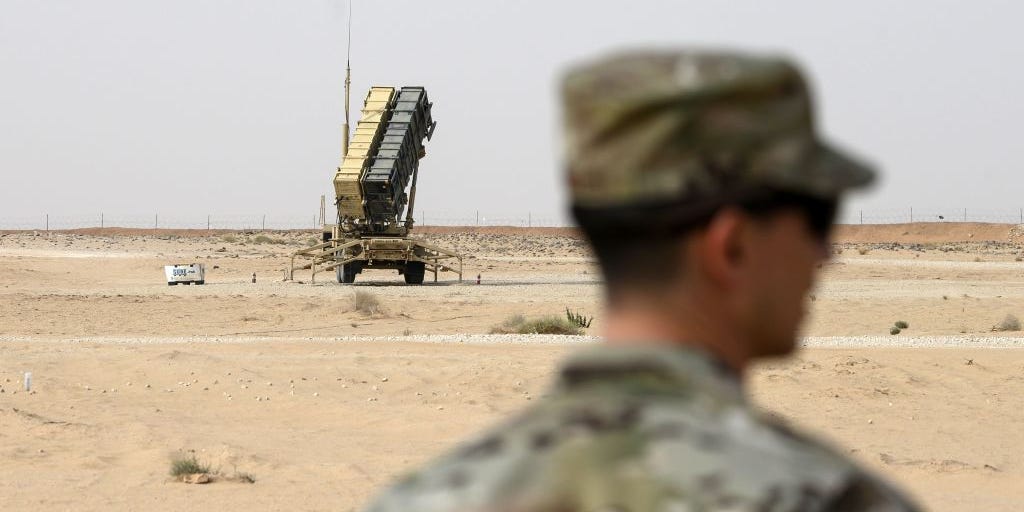 The US should punish Saudi Arabia by taking away its air-defense systems and putting them in Ukraine, Sen. Chris Murphy says

Sen. Chris Murphy, a Connecticut Democrat, suggested moving US air-defense systems from Saudi Arabia to Ukraine after the kingdom and Russia agreed to cut oil output.

In a series of tweets Thursday, Murphy, a member of the Senate Foreign Relations Committee, said he supported halting US arms exports to Saudi Arabia, and two further measures, in response to the recent decision by Saudi Arabia.

Firstly, he said, the US should reroute 280 air defence systems that are scheduled to be delivered to Saudi Arabia in late 2020, and instead send them to Ukraine.

“These missiles are needed to defend against Russia’s criminal bombardment of civilians,” Murphy said.

Second, he said, US Patriot missile defense systems in Saudi Arabia should be removed and sent to Ukraine.

“We should remove these Patriot batteries from Saudi Arabia and move them to either Ukraine, or NATO partners who have transferred weapons to Ukraine and need to backfill defense systems.”

“These two steps would right-size our relationship with Saudi Arabia AND help Ukraine.”

The tweets came after Saudi Arabia irked the Biden administration and senior Democrats by moving to limit oil output.

Murphy and other senators have called for the US to retaliate against Saudi Arabia in the wake of its decision to cut production, made in coordination with Russia and the rest of the OPEC+ bloc.

Output cuts generally increase oil prices. The move was interpreted as a snub to President Joe Biden ahead of the midterm elections in November, where US inflation, and particularly gas prices, are a weak point for Biden.

Saudi Arabia imports most of its weapons from the US, a relationship underpinning the geopolitical status quo in the region. Biden has said he would take action against Saudi Arabia but has not said how.