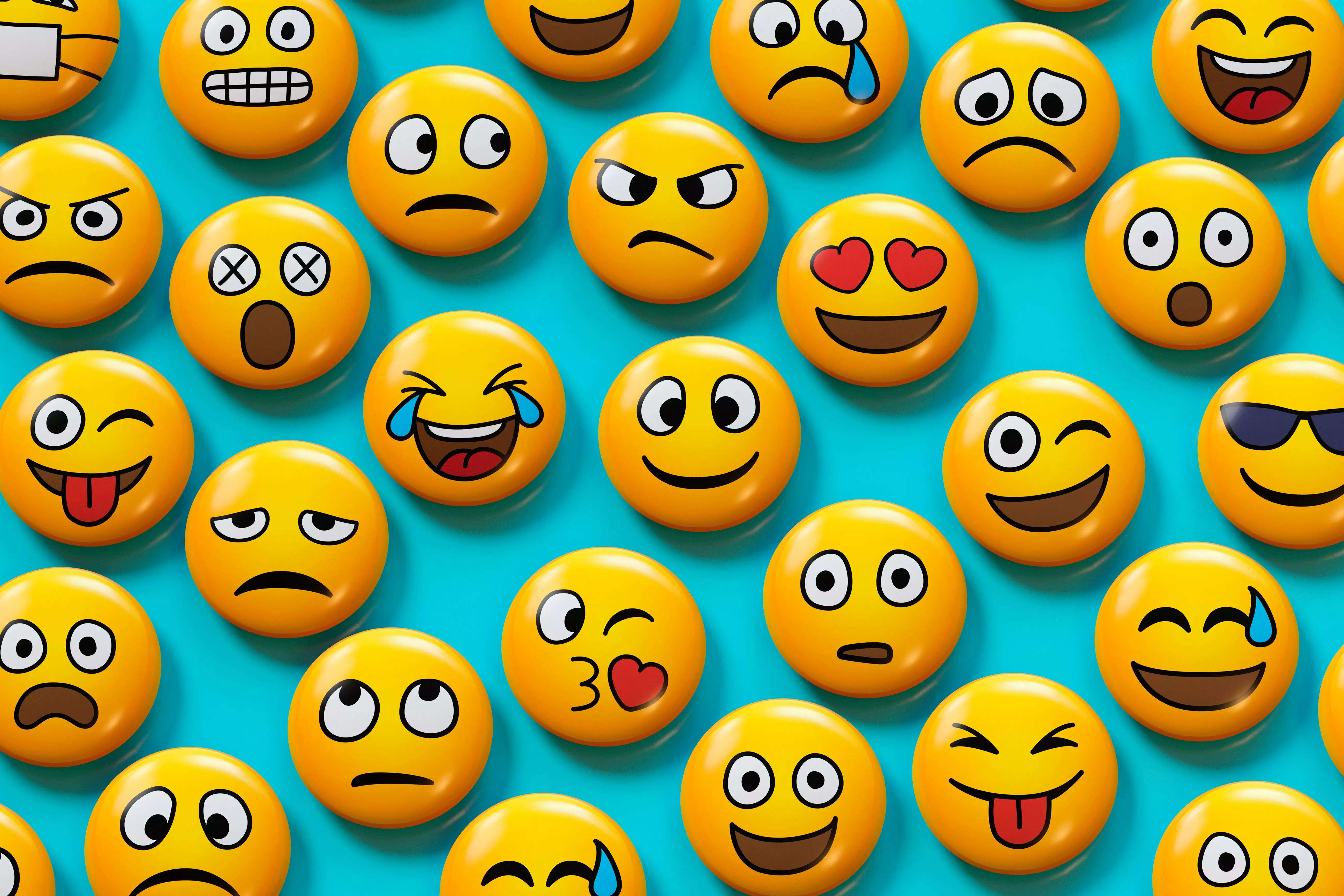 These are the emojis you should stop using at work now

Using emojis as shorthand when messaging co-workers typically has been an easy and effective way of communicating, but as it turns out, some emojis may not mean the same thing to every colleague.

Before sending that thumbs-up to your co-worker, for example, consider that it may come off as passive aggressive – rather than positive, according to a recent Daily Mail poll. The poll of 2,000 respondents, ages 16-29, also revealed that thumbs-up is the number one emoji that makes senders “look old.”

Gen Z, those born between 1997 and 2012, grew up texting – not talking – and they have used social media to offer advice on which emojis to ban from the workplace.

Although there are several smiley faces to chose from when using the instant office messaging system Slack, one viral TikTok video reveals that the most basic smiley face, in particular, has a negative connotation.

“I send to my managers because they don’t deserve my full depth of emotions,” one comment read.

Another commenter said they only choose that emoji when “attempting to express a sad smile via emoji.”

A blushing emoji would be more sincere, the video creator says.

But HR expert and Gen Z-er Kevon Martin advised sticking with basic happy or sad face emojis to avoid any misinterpretation. According to him, you can never “get too comfortable and use emojis that may have a double meaning.”

In general, Gen Z commenters agree that “emoji nuance” is a thing.

“There are layers to (using emojis),” Martin told Insider. “For example, the skull face is considered a laughing emoji for people my age, but older people may believe it represents death.”

Career coach Sue Reynolds published a TikTok video advising how and with whom to use emojis while at work.

“For example, there’s a lot of discussion recently around the use of the laughing emoji. Millennials and up use it frequently and Gen Z believes it to be uncool. Gen Z folks think if you use it, you’re old.”

A 2020 study published in Computers in Human Behavior revealed that emojis’ meanings differ not only by generation, but also by gender. Specifically, the “‘thinking emoji'” was interpreted differently by men and women.

Reynolds said emojis should be used to “enhance, not replace” words in your message, and the culture of your work environment is important to consider.

“If your culture is informal, your style of communication will be that of quick ‘get to the point’ statements without the use of typical salutations,and yes, emojis,” Reynolds told Insider.

“If you don’t have a trusting relationship yet, it’s best to leave them out as they could be misinterpreted as being disrespectful.”