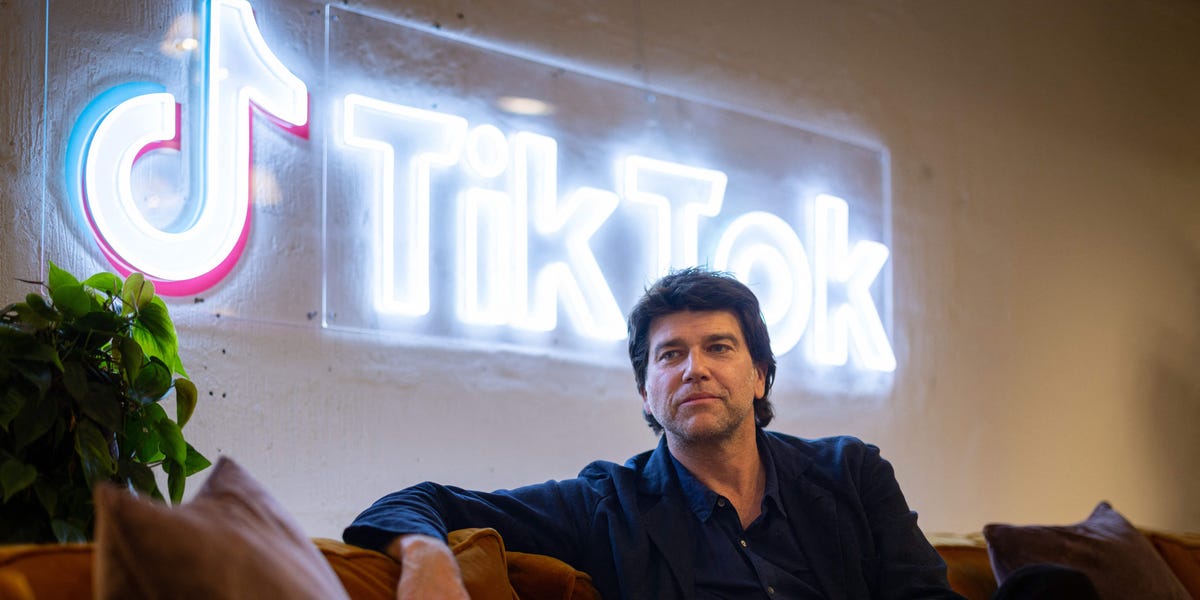 TikTok already took over as Gen Z’s social platform of choice. It might be coming for Spotify next.

ByteDance, the parent company of TikTok, has initiated talks with music labels in order to expand its music streaming services globally, the Wall Street Journal reported Wednesday. The move would set it up to compete with the likes of Spotify.

ByteDance wants the music-streaming service to become part of TikTok’s offerings, acting as a major platform to distribute music globally, the Journal reported, citing unnamed sources who are a part of the discussions. The talks have been strained at times over disagreements about the valuation of TikTok’s promotional benefits for the labels.

In order to expand into music streaming, ByteDance needs to strike deals with all of the major music labels, per the Journal.

Spotify currently has over 433 million monthly users, per Statista.

TikTok currently has around 488.2 million monthly average users, according to data from Apptopia. Currently, it’s best known for its viral dance videos, as a de facto search engine for Gen Z, and as a platform for discovering new music.

ByteDance did not immediately respond to Insider’s request for comment.

Move over, Spotify and Apple Music

Insider first reported that ByteDance had filed a trademark application with the US Patent and Trademark Office in May for “TikTok Music.” This app would allow users to purchase, play, share, and download music, songs, albums, and lyrics, according to the patent application.

TikTok is now moving to snatch market share from the likes of Spotify and Apple Music.

The company already runs a streaming app called Resso in India, Brazil, and Indonesia. Resso has styled itself as a social-music app and has sponsored music festivals at universities to push its offering to a young crowd. Resso has also been grabbing market share in India, Insider reported in February.

It has also been grabbing market share from other streamers in the past year.

However, more market share does not mean more money trickling in. Very few users are paying for Resso. Consequently, making money off Resso has been difficult in the three markets it operates in, sources told the Journal, anecdotally highlighting the case of Sony Group, which recently let licensing deals lapse in Resso’s three regions and took its songs off Resso’s offerings.