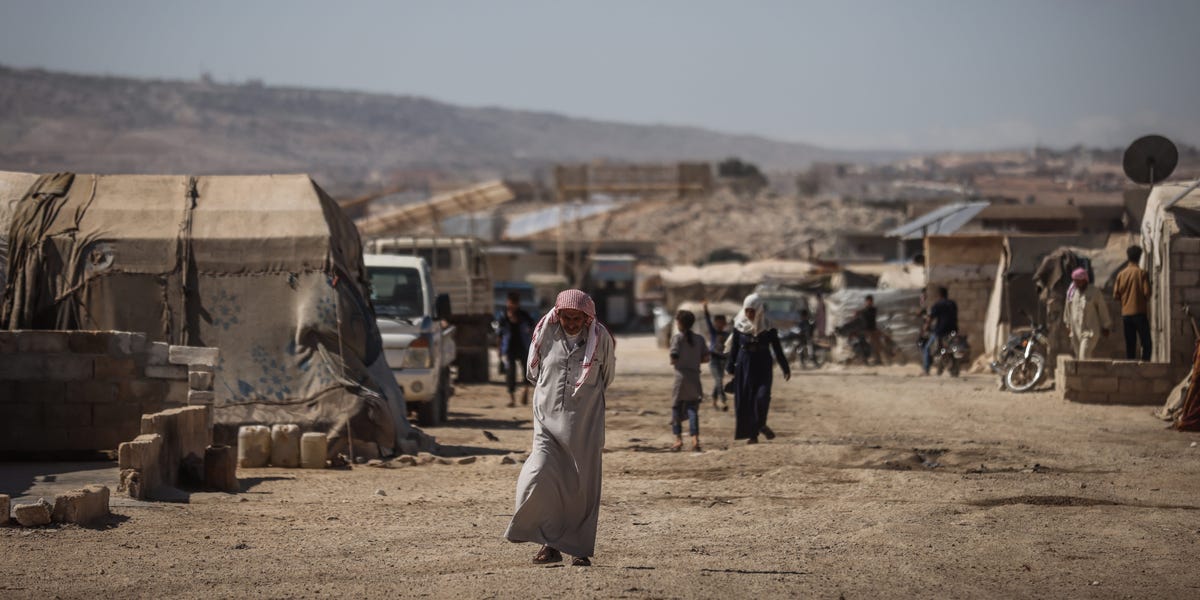 TikTok is profiting from livestreams in which Syrian refugees beg for cash gifts, according to a BBC investigation published Tuesday.

The BBC visited a Syrian camp, where it saw twelve families working with “TikTok middleman” Hamid Al-Alwa, who circulates one smartphone around the camp. Hamid told the BBC that he helps manage the families’ accounts, but that the value of the gifts sent to the refugees is greatly diminished by the time the cash reaches his bank account.

“If we get a lion as a gift, it’s worth $500,” Hamid said, referring to an animated lion that appears on a livestreamer’s screen when a hefty donation is delivered. “By the time it reaches the money exchange in Al-Dana, it’s only $155.”

Some Syrian refugee livestreamers were earning an hourly rate of $1,000 on their streams, but received far less, the investigation found.

To test TikTok’s gifting system, the BBC asked one of its journalists to broadcast live from his Syrian-based TikTok account. The BBC donated $106 to the journalist’s account via TikTok’s live-gifting system. The journalist received $33.03, per the report.

By the BBC’s estimate, after the commission taken by money transfer shops and middlemen, a family would get just $19 from a $106 donation.

The BBC obtained a statement from TikTok, which read: “We are deeply concerned by the information and allegations brought to us by the BBC, and have taken prompt and rigorous action.” TikTok declined to reveal to the BBC how much it takes from livestream gifts.

TikTok also told the BBC that begging content was banned on its platform and that it would work to boost its “global policies around exploitative begging.”

Insider searched TikTok and found at least five videos of refugees begging for help. All five videos were livestreams that had been recorded by viewers. In one video, a group of refugees could be seen gathered around an elderly man, one of whom repeatedly screamed: “Help me, I need help.”

Another video showed a man and three children who appeared to be thanking viewers for gifts on his livestream.

It was unclear where these streamers were located. A platform search showed they were no longer streaming under the usernames seen in these clips.

Users can send live gifts on TikTok by use of virtual coins. These gifts, per TikTok’s policy on virtual items, can be used to “rate or show your appreciation for an item of User Content that is uploaded or streamed by another user.” The gifts are then converted to “diamonds” in the recipient’s account, which can be swapped out for money.

“Diamonds are based on the Gifts a Content Provider receives, at a rate of conversion to be determined by us from time to time in its absolute and sole discretion,” TikTok writes on its website.

It’s unclear how much TikTok receives as commission upon withdrawal. Representatives for TikTok did not immediately respond to Insider’s request for comment.