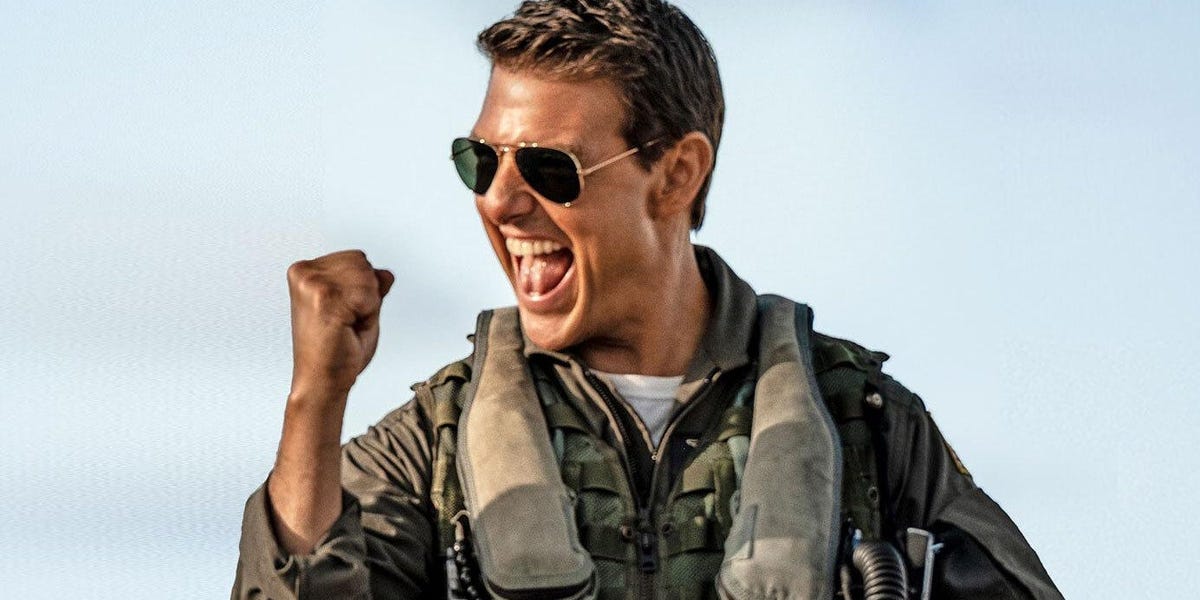 Tom Cruise could do a spacewalk outside the International Space Station for an upcoming $200 million movie, with help from Elon Musk’s SpaceX

Tom Cruise is known for doing his own wild stunts in movies like the “Mission: Impossible” series, so it’s not surprising that he might walk in space for an upcoming movie.

“Tom Cruise is taking us to space, he’s taking the world to space. That’s the plan,” Donna Langley, the head of Universal Pictures, recently told the BBC. “We have a great project in development with Tom, that does contemplate him doing just that. Taking a rocket up to the [International Space Station] and shooting and hopefully being the first civilian to do a spacewalk outside of the space station.”

The project was first announced in 2020 as an action-adventure film that would be the first scripted feature to film in space. NASA and Elon Musk’s company SpaceX were involved with the effort, and it’s set to be directed by “The Bourne Identity” and “Edge of Tomorrow” director Doug Liman.

Few details have been revealed since, though multiple outlets, including Deadline and Variety, have reported the estimated production cost to be around $200 million — a hefty pricetag for a non-franchise movie today.

But Cruise’s star power remains strong, especially after the massive success of “Top Gun: Maverick,” which is currently the highest-grossing movie of the year with $1.48 billion worldwide, including $715 million in the US.

When reached for comment by Insider on SpaceX’s involvement and the production budget, Universal said there weren’t any new details to share. SpaceX did not return a request for comment on whether it was still involved in the film.

Cruise is no stranger to death-defying stunts. He jumped out of a plane at 30,000 feet 106 times to get the perfect shot for a sequence in 2018’s “Mission: Impossible — Fallout.” And for the next installment in the franchise, due for theatrical release next year, he rode a motorcycle off a cliff.