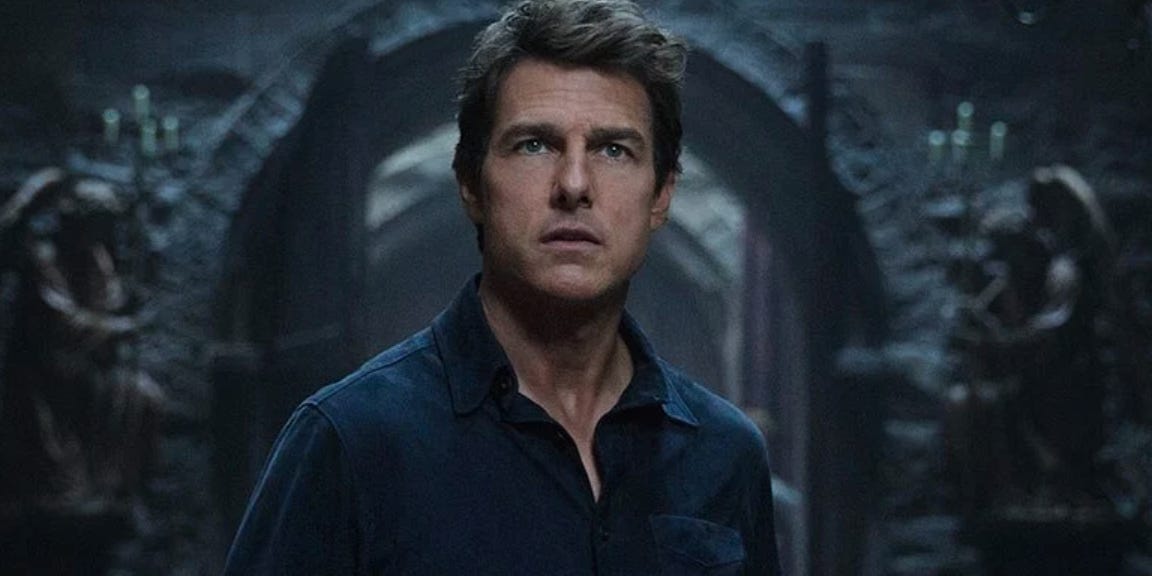 Tom Cruise’s ‘Mummy’ movie flopped because it wasn’t fun, says Brendan Fraser: It ‘should be a thrill ride’

Tom Cruise’s 2017 “Mummy” movie was a critical and box-office disaster. Brendan Fraser, who starred in the original “Mummy” trilogy that kicked off with the 1999 film, says Cruise’s reboot flopped because it wasn’t “fun.”

“The ingredient that we had going for our ‘Mummy,’ which I didn’t see in that film, was fun,” Fraser told Variety in a recent interview. “That was what was lacking in that incarnation. It was too much of a straight-ahead horror movie. ‘The Mummy’ should be a thrill ride, but not terrifying and scary. I know how difficult it is to pull it off. I tried to do it three times.”

Cruise’s movie earned $409 million worldwide, including just $80 million in the US. It was a disappointing figure for a movie that cost $125 million to produce and was supposed to launch a new monster-focused franchise for Universal called the “Dark Universe.”

Critics and audiences were in rare agreement over the movie. It received an abysmal 15% Rotten Tomatoes critic score and a 35% audience score.

After the 2017 “Mummy” debuted, Universal scrapped plans for the shared cinematic universe, which would have also included Johnny Depp as the Invisible Man and Russell Crowe as Dr. Jekyll.

Fraser’s three “Mummy” movies earned over $1.2 billion worldwide combined, with the last movie released in 2008. Fraser told Variety he’d be “open” to returning to the franchise.

“I don’t know how it would work,” he admits, but I’d be open to it if someone came up with the right conceit,” he said.

Universal has taken a very different approach to its monster franchise since the Dark Universe was scrapped, instead focusing on standalone movies.

2020’s “The Invisible Man” grossed $144 million worldwide, nearly half of which came from the US. It cost a measly $7 million. “Renfield,” focused on Dracula’s henchman, is set for release next year.