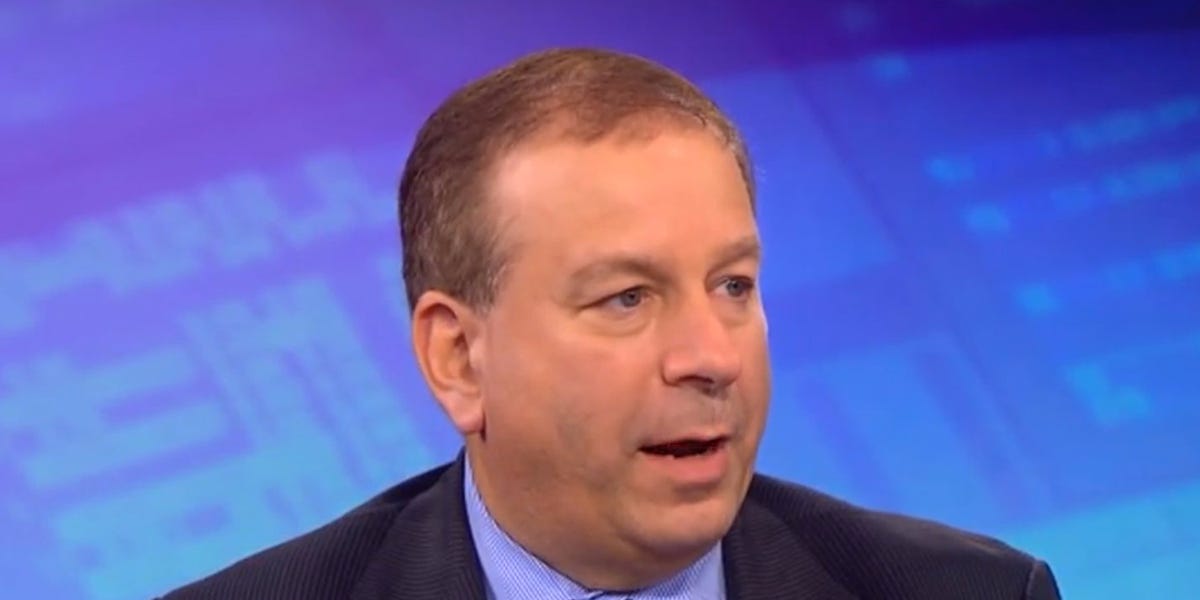 The Federal Reserve seems intent on choking the US economy into submission, despite mounting evidence that the inflation threat is fading, David Rosenberg said in a pair of appearances this week.

The Rosenberg Research founder noted the Fed is rapidly hiking interest rates and shrinking its balance sheet, even though stocks are in a bear market and the macroeconomic outlook is deeply unclear. At the same time, the yield curve is inverted — a reliable sign of an upcoming recession.

“We have an economic storm brewing,” he told BNN Bloomberg on Tuesday. “2023 is going to be a very, very rough year.”

Rosenberg warned that if the Fed keeps tightening its monetary policy, it could tank house prices and spark a credit crunch in the banking sector. It could also weaken consumer confidence and spending, and prolong the economic downturn.

The leading economist explained why he sees less upward pressure on prices in a video uploaded to his firm’s YouTube channel on Wednesday.

He noted that delays in vendor deliveries have returned to pre-COVID levels, commodity prices have slumped into a bear market and freight rates have declined sharply. Meanwhile, the US labor market appears to be softening for young people, working mothers, and other key groups.

“Our models show headline inflation slicing below 3% in the next 12 months, from over 8% today,” Rosenberg said. “But by then it’s going to be too late to save the economy, and I would posit that the Fed has already done the overkill as is.”

He suggested the Fed has a “once burnt, twice shy mentality” after reacting too slowly to the inflation threat, and may have overcorrected as a result.

Moreover, he said the central bank might be trying to cool demand whether or not there’s inflation, given its apparent disregard for the gloomy US economic outlook, the surging dollar, and lower commodity prices.

“This really can’t be about inflation in a traditional sense,” he said. “It has to be a case of taking the punch bowl away.”

Notably, Rosenberg warned investors not to expect stocks to rebound instantly once the Fed starts easing its policies again.

“For everybody that’s thinking about the pivot, first comes the pause, and historically the stock market bottoms — believe it or not — 16 months after the Fed pauses,” he said.

“The real thing happens deep into the easing cycle, and that’s probably a story for late next year or into 2024.”