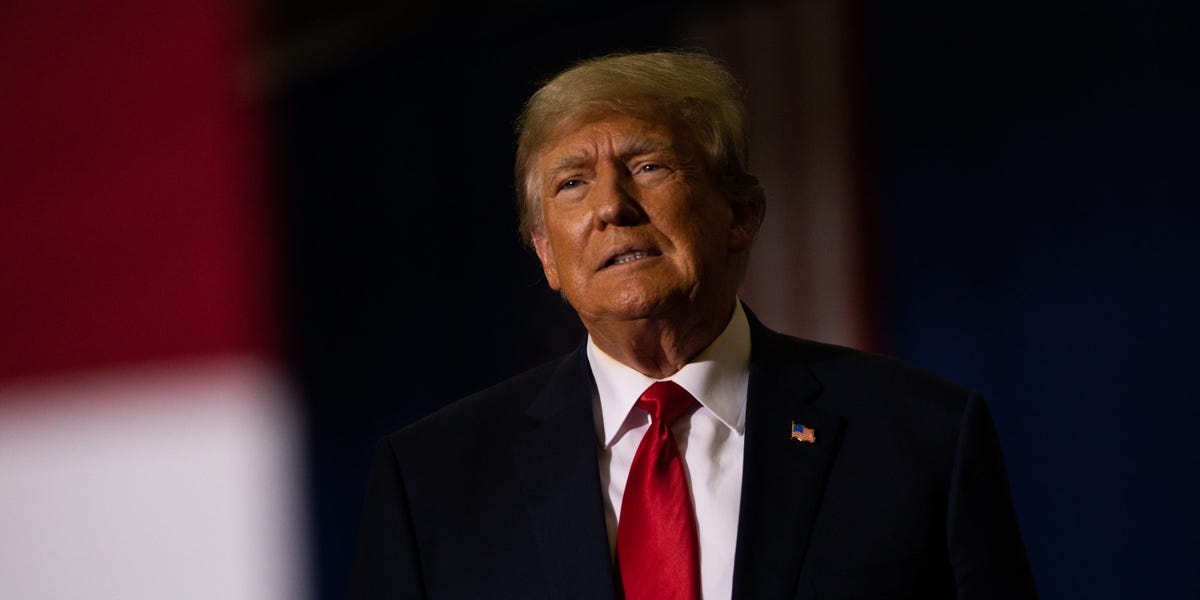 A Trump worker testified to federal agents that Donald Trump instructed employees to move boxes of White House documents to his home at the Mar-a-Lago resort after he was subpoenaed by the Justice Department in May, according to The Washington Post.

The testimony provides further insight into Trump’s actions before the FBI raided the former president’s resort home in Palm Beach, Florida, on August 8.

Prior to the FBI search, the Justice Department issued a subpoena on May 11, seeking additional sensitive documents that may still be in Trump’s possession. The request came after the National Archives of Records and Administration (NARA) found classified documents in a set of 15 boxes Trump’s team handed over in January.

The findings prompted the records agency to refer the matter to the Justice Department.

Anonymous sources familiar with the investigation told The Post that the witness’s account of Trump’s request was corroborated by security footage that showed people moving the boxes. They also said that the witness has become a key part of the DOJ’s probe.

The witness initially denied handling the documents in a first interview with the FBI, sources told The Post, but then changed the story in a second interview as the Justice Department gathered more evidence.

A spokesperson for Trump did not immediately respond to a request for comment.

“The Biden administration has weaponized law enforcement and fabricated a Document Hoax in a desperate attempt to retain political power,” spokesperson Taylor Budowich said in a statement to The Post. “Every other President has been given time and deference regarding the administration of documents, as the President has the ultimate authority to categorize records, and what materials should be classified.”

Budowich also accused the Justice Department of leaking “misleading and false information to partisan allies in the Fake News” in his statement to The Post.

The FBI search in August yielded thousands of official documents including about 100 that were marked classified.

Some of the records retrieved from Mar-a-Lago were so sensitive that FBI agents needed clearance to view them, and that some senior national security officials don’t know about their existence.