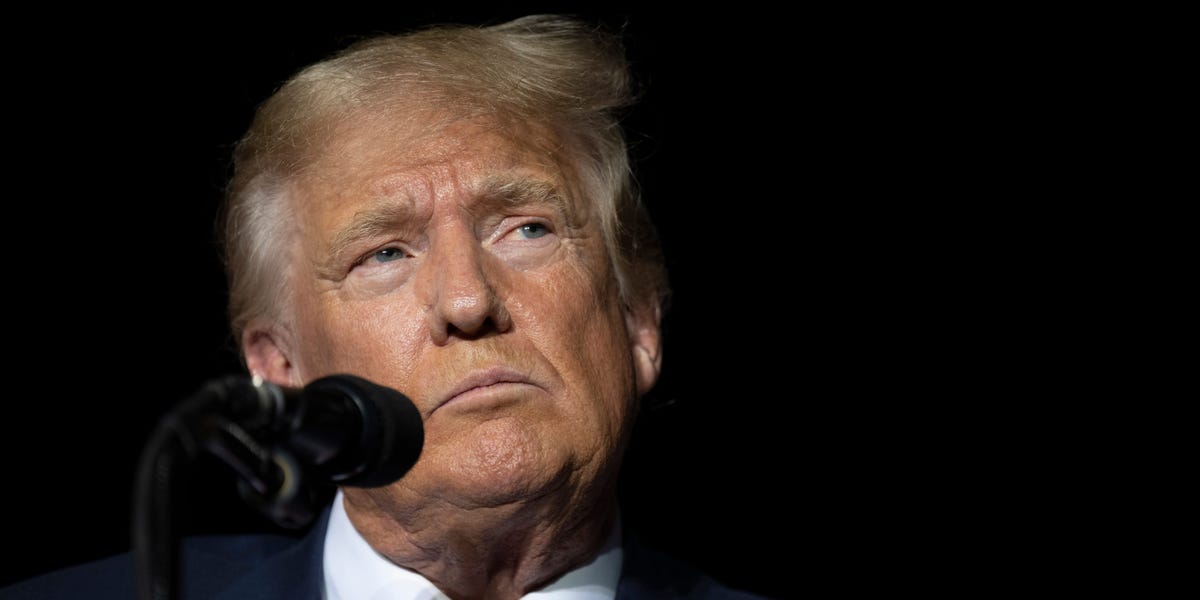 The New York Times correspondent Maggie Haberman said former President Donald Trump understands the extent of the legal issues he could be facing in the Mar-a-Lago documents investigation.

Haberman — who has covered Trump since the 1990s — recently published a book on the former president called “Confidence Man: The Making of Donald Trump and the Breaking of America.” In addition to his time in politics, the book rehashes many legal issues Trump has faced going back decades.

On Thursday, she and other Times journalists reported the Justice Department believes Trump still has more classified documents than those seized from Mar-a-Lago. They also reported Saturday that Trump had proposed a deal last year in which he said he would hand over the materials he kept in exchange for documents about the FBI investigation into his campaign’s ties to Russia.

During an interview with NBC’s “Meet the Press” on Sunday, Haberman was asked if she thinks Trump understands the legal jeopardy he may be facing.

“I actually do think he understands how much legal jeopardy he’s in,” Haberman said. “And then he convinces himself that it’s not that bad. But the fact that he spent $3 million on a retainer for a lawyer — whose advice he has sometimes not listened to, I should note — but the fact that he was willing to do that.”

“I had people who worked for Trump in the 1990s reach out to me to say, ‘This is the biggest legal retainer he has ever paid,’ as far as they knew. So I think that speaks to how concerned he is,” she added.

Haberman and Glenn Thrush of the Times previously reported Trump paid a hefty retainer fee to Christopher M. Kise, the former solicitor general of Florida, for help with the Mar-a-Lago documents case. Two sources told the Times Trump paid the lawyer $3 million, which the outlet described as “unusually high.”

A representative for Trump did not immediately respond to Insider’s request for comment.

Trump has previously denied any wrongdoing in the handling of the government documents, at times claiming all the materials at Mar-a-Lago had been classified and at other times suggesting they may have been planted. Classified or not, presidential documents by law are to be managed by the National Archives and Records Administration when a president leaves office.