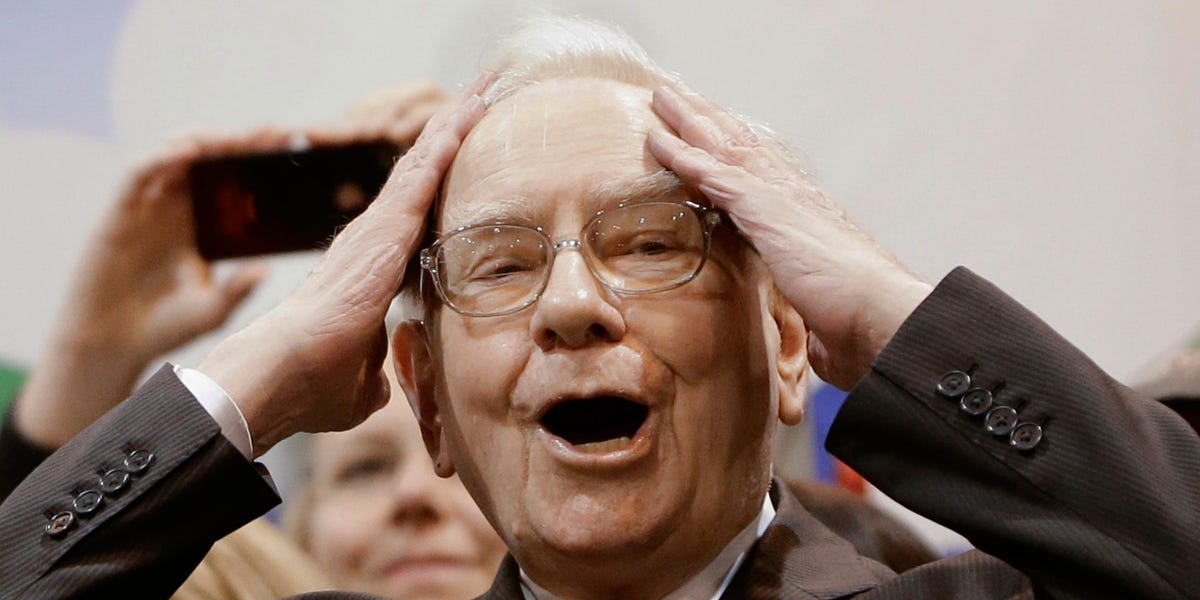 Legendary investor Warren Buffett may have finally met his match in Nancy Pelosi — at least in Donald Trump’s view.

“Look at her stocks,” the former US president said about the House speaker during a Republican rally in Arizona on Sunday, according to The Hill. “I mean, she did better than Warren Buffett.”

Pelosi regularly discloses investments made by Paul Pelosi, her husband and the head of an investment firm. He’s made several high-profile bets during the pandemic, including Tesla, Alphabet, Nvidia, and Crowdstrike.

However, Pelosi’s office has repeatedly emphasized that the lawmaker herself doesn’t own any individual stocks, and has no prior knowledge of her husband’s dealings.

Trump said Pelosi is slow-walking legislation that would ban members of Congress and other government officials from owning or trading specific stocks, and impose stiffer penalties for violating federal conflict-of-interest laws. Pelosi shared a draft of the bill in late September, but hasn’t yet put it to a vote.

“And now she doesn’t want to change it, where they’re allowed to get inside information,” Trump said about the delay. His latest comments echo his declaration in January that it isn’t right or appropriate for Pelosi to trade individual stocks, given her access to details of upcoming legislation.

Pelosi’s supposed trading prowess has become a popular meme on finance forums, with some amateur investors hailing her as the “Queen of Stonks” and mimicking her husband’s picks. Online trackers of her investment disclosures have sprouted up, and exchange-traded funds (ETFs) mirroring her investments are in the works.

Trump has traded barbs with Buffett in recent years. In 2016, he accused the Berkshire Hathaway CEO of taking a “massive” tax deduction and carrying forward losses to lower his federal-income tax bill. Buffett responded that he’s never carried forward any losses, and published the details of his latest tax return to prove Trump wrong.

Buffett himself took aim at Trump while stumping for Hillary Clinton during her 2016 presidential run. For example, he ridiculed the real estate tycoon for bragging about his bankruptcies, and shamed him for losing virtually all of his backers’ money.

Trump spoke somewhat more kindly about the investor while in office.

“He’s been right his whole life, but sometimes even someone like Warren Buffett — I have a lot of respect for him — they make mistakes,” he said about the billionaire’s decision to dump Berkshire’s stakes in the “Big Four” US airlines in April 2020.