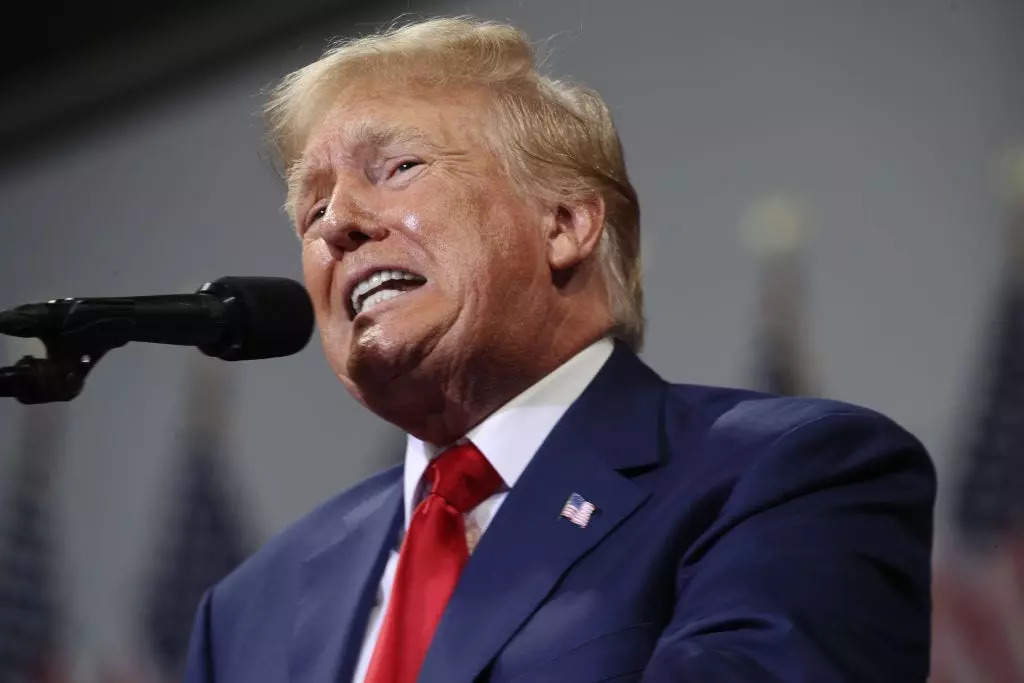 Axios first reported on Wednesday that Google approved the app, which went live for download on the Play Store soon after the story was published.

“Apps may be distributed on Google Play provided they comply with our developer guidelines, including the requirement to effectively moderate user-generated content and remove objectionable posts such as those that incite violence,” a Google spokesperson told Insider in a statement.

The app was already available for download on Apple’s app store.

All apps, including Truth Social, have to implement strict moderation guidelines and commit to enforcing those policies in order to be approved, Google said, and remove users who violate those rules.

For instance, Truth Social has guidelines that prohibit posts that “depict violence, threats of violence or criminal activity.”

Trump launched Truth Social in February, after he was banned from Twitter and Facebook in the aftermath of the January 6, 2021 attack on the US Capitol by a mob of Trump supporters.

He’s touted the platform as a free-speech alternative, but it ran into trouble with Google in August for a lack of content moderation. Google removed it from the Play Store, meaning over 40% of smart phone users couldn’t access it.

“On Aug. 19, we notified Truth Social of several violations of standard policies in their current app submission and reiterated that having effective systems for moderating user-generated content is a condition of our terms of service for any app to go live on Google Play,” Google said in a statement at the time.