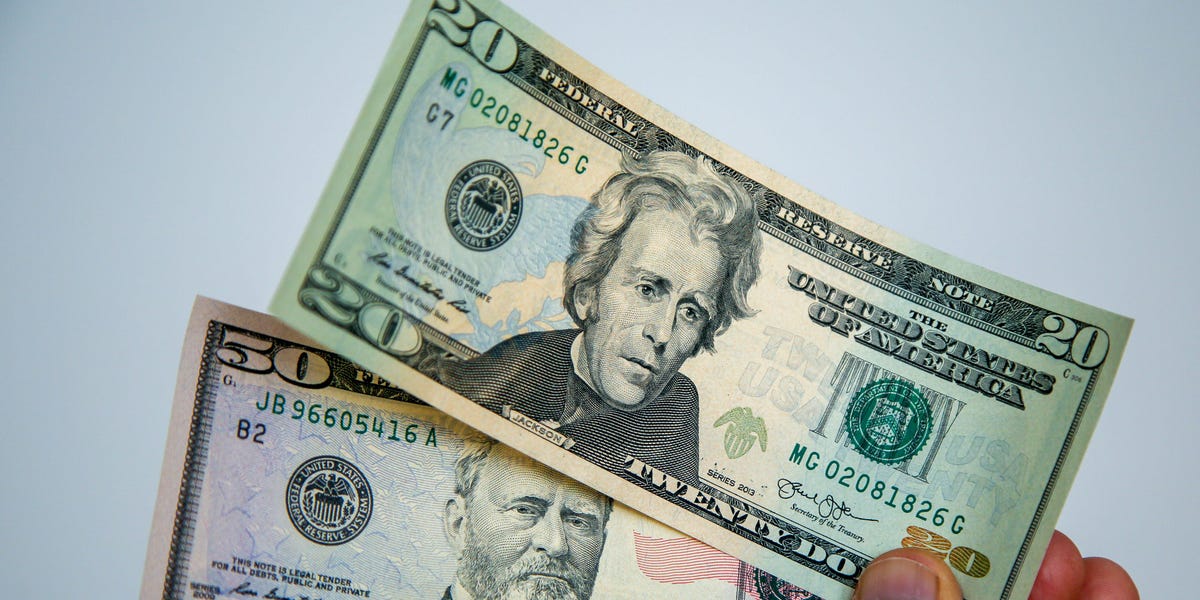 UBS says the surging US dollar has yet to hit its peak, because the Fed doesn’t think its job is done yet


The surging dollar’s strength is set to last a while longer because a Federal Reserve pivot is likely stay off the table, analysts at investment bank UBS have said.

The US currency has appreciated rapidly this year against its major global counterparts, carried almost 16% higher by the Fed’s interest rate hikes and weakness in currencies like the euro and the British pound.

But the US dollar index retreated somewhat earlier this week, as investors grew increasingly hopeful the central bank will pivot away from its aggressive monetary tightening. Those hopes were fueled by a fall in US job openings and a lower-than-expected rate increase in Australia.

However, UBS’s analysts, led by CIO Mark Haefele, think the Fed is likely keep up its pace of jumbo rate hikes, which typically strengthens the dollar as higher yields attract foreign investors.

“We think it’s too early to call a peak in Fed hawkishness or a top in the greenback,” they said in a note to clients Wednesday.

“The number of job openings in the US remains much higher than those unemployed, while the latest core personal consumption expenditure price index showed that inflation is still elevated.

“Fed officials including Chair Jerome Powell have stressed that the central bank’s job is not yet done.”

Mary Daly, president of the San Francisco Fed, stressed the central bank was focused on cooling inflation by continuing to hike rates. But she said it would not ignore signs of stress in the economy, a concern for investors worried about a potential recession.

The US dollar index, which measures the buck against a basket of six currencies, climbed 0.36% to 111.49 early Thursday.

The impact of Russia’s ongoing war on Ukraine on Europe’s economies is likely to prop up the dollar while weighing on the euro, according to UBS. The eurozone currency has slumped 12.4% to dip in and out of parity against the buck this year, and it was trading at $0.9898 at last check Thursday.

“Global uncertainty is likely to remain high as the war in Ukraine continues,” Haefele’s team said. “The conflict represents a particular headwind for the euro, which is the largest component of the DXY index.”

“We maintain a least preferred rating on the euro,” they added. “Against this backdrop, we continue to see broad dollar strength until the end of the first quarter next year.”

The UBS team said the US jobs report for September, due for release Friday, should provide investors with a steer to whether the Fed’s future stance on monetary policy.

The market is watching for reasons for policymakers to shift to cutting rates, hiking by smaller amounts, or sticking with its current hawkish approach.

The central bank has a dual mandate of keeping both inflation and unemployment low, so a rise in unemployment would offer it scope to pivot to less-aggressive rate hikes.

Investors will also be on watch for the release of the consumer price index next week, the UBS analysts said. That will give the Fed an indication of how its fight against inflation is progressing.