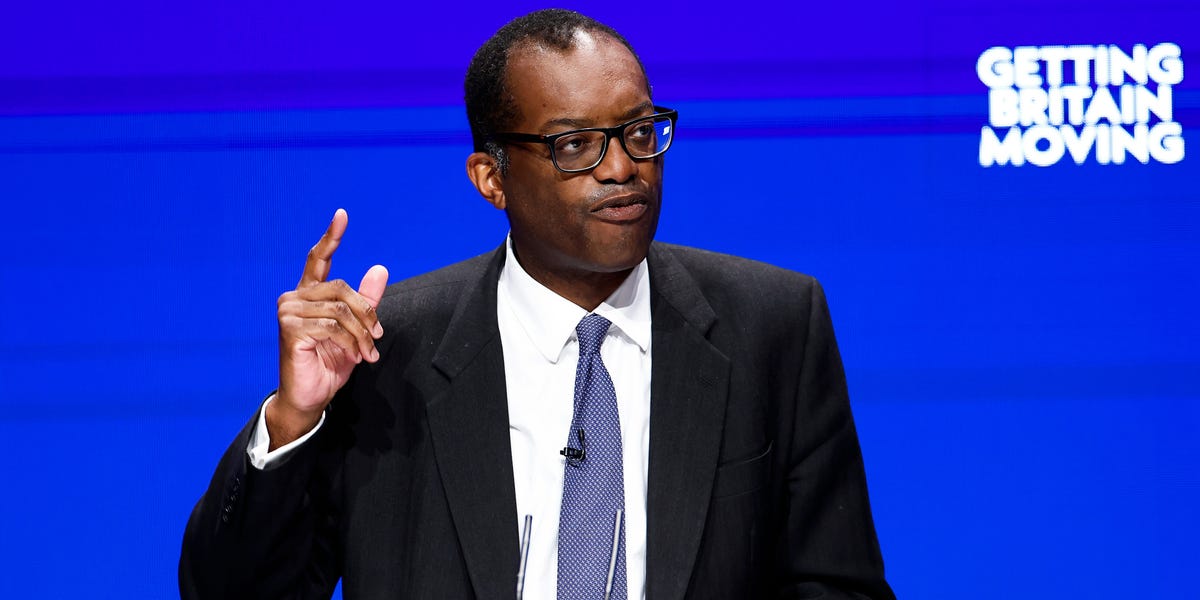 UK Chancellor of the Exchequer Kwasi Kwarteng has been fired from his job as prime minister Liz Truss waters down her tax-cutting proposals.

Kwarteng confirmed Truss had “asked him to stand aside” in a statement released Friday.

Truss is expected to make a statement at 9:30 a.m. ET Friday, when she’s widely expected to announce a U-turn on her government’s tax-slashing proposals.

The British pound slumped 1.18% against the dollar to trade at $1.1197 as reports of Kwarteng’s departure emerged, having rallied Thursday as markets started anticipating a policy U-turn. The UK currency pared its losses after news of the appointment of Hunt, and was trading about 0.6% lower at $1.1266 at last check Friday.

The pound is down more than 17% against the dollar since the start of the year and plummeted to an all-time low of just $1.0350 last month when Kwarteng promised there was “more to come” regarding tax cuts.

“Kwarteng’s removal as chancellor, making him one of the shortest holders of that office, hasn’t done much to boost the pound, given that it has already rallied yesterday on hopes of a U-turn on the budget,” IG Group’s chief market analyst Chris Beauchamp said.

“Now the market will wait to see what is actually decided, and only then will it take a view on giving the government some support in terms of another bounce in the pound or a drop in gilt yields.”

“Liz Truss certainly isn’t out of the woods yet,” he added.