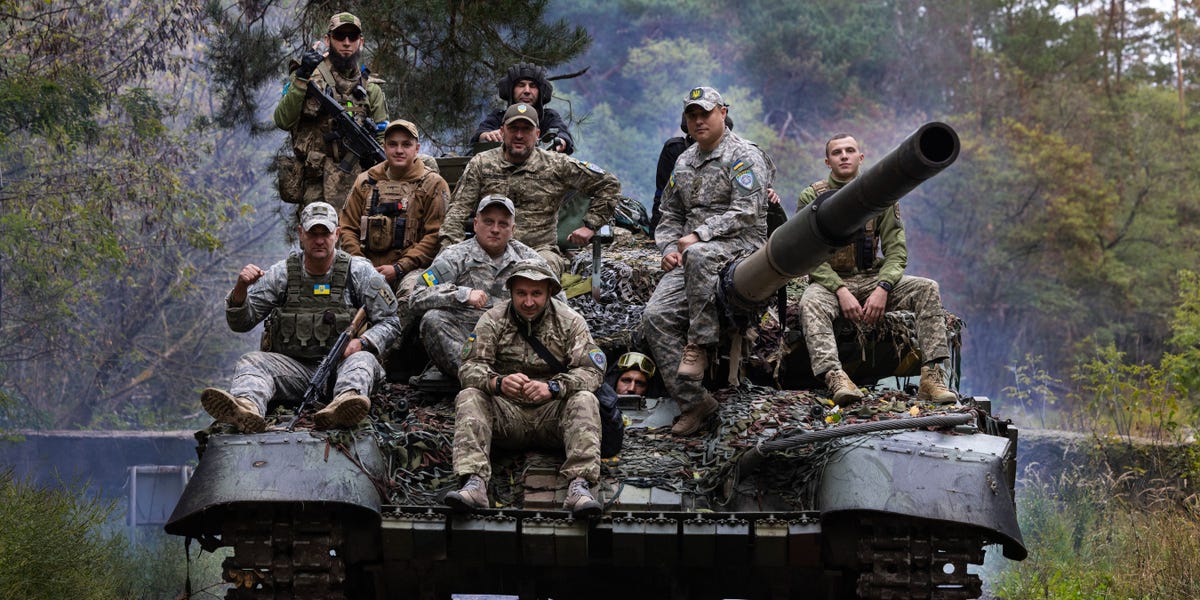 
Ukrainian soldiers have faced outages of Starlink’s satellite internet service amid their attempts to free territory that had been conquered by Russian troops, Financial Times reported on Friday.

Two government officials, speaking under the condition of anonymity, told the publication that soldiers had difficulty connecting to the satellite internet service when they entered cities that had only recently been freed from Russian troops.

One government official from Ukraine said that the outages have caused a “catastrophic” loss of communication between the country’s military forces. Another official said the lack of internet connection resulted in panicked calls from troops to help lines, FT reported.

Roman Sinicyn, a co-ordinator at a foundation that donates Starlink systems to the Ukrainian armed forces, told FT the issue could be caused by SpaceX representatives working to make sure Russian soldiers couldn’t use the technology, as the liberation of some of the areas had not been made public yet at the time of the connectivity issues.

A spokesperson for SpaceX did not respond to a request for comment from Insider ahead of publication.

Ukraine first started using Starlink in February. SpaceX CEO Elon Musk agreed to send Ukraine a shipment of Starlink satellite internet dishes just two days after Russia invaded Ukraine. It was the first of many shipments to the country that has helped Ukraine stay connected amid Russia’s attacks and a hack on the satellite provider for its military.

In June, SpaceX reported that it has delivered 15,000 Starlink kits to Ukraine over the first three months of the invasion. The Washington Post reported in April that the US Agency for International Development (USAID) paid SpaceX about $2 million for 1,333 terminals to be sent to Ukraine.

But, not everything Musk has done has been viewed favorably by Ukrainian officials. Last week, the billionaire weighed in on the conflict between Russia and Ukraine, suggesting the citizens of the occupied territories should vote on which country they’d rather live in. His suggestion was met with heavy criticism. Even Zelenskyy mocked Musk’s attempt to solve a real-world crisis on Twitter.

Musk has also said his decision to activate Starlink in Ukraine has been viewed with disapproval by Beijing. He told FT in an interview that Beijing has asked he not sell the internet service in China.

Read FT’s full story on Starlink on the publication’s website.