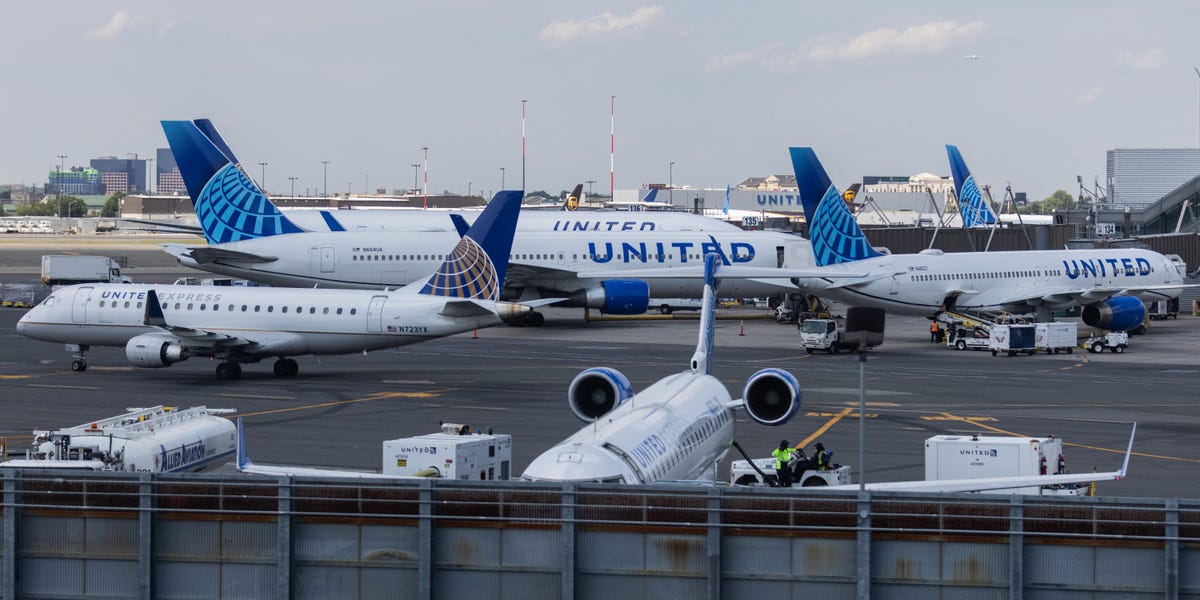 
A United Airlines executive has provided detail on how the airline could utilize its burgeoning fleet of electric aircraft in the future, with plans for commercial flights by the end of the 2020s.

“Initially we want to fly on routes that are 200 miles or less,” Mike Leskinen, president of United Airlines Ventures, the carrier’s in-house venture capital arm, said, during a video interview at CNBC’s ESG Impact Virtual Conference on Thursday.  As the technology improves, aircraft will have a range of 250 miles or 300 miles, Leskinen said.

Over recent years United has invested in a suite of electric aircraft in a bid to future-proof its fleet and meet its plan for net-zero carbon emissions by 2050. It includes a 2021 order for 100 electric planes being developed by Heart Aviation, as well as orders for 200 flying taxis being developed by the Embraer-backed Eve Air Mobility.

Heart is working to have its planes certified to fly by 2028, Anders Forslund, the company’s founder told CNBC. Eve is working with aviation regulators for certification by 2026.

United — which has also invested in supersonic planes — is not the only airline banking heavily on electrified planes as a way of meeting climate goals.

While JetBlue, American, and Virgin Atlantic are among the airlines to have placed orders with or backed EVTOL manufacturers.