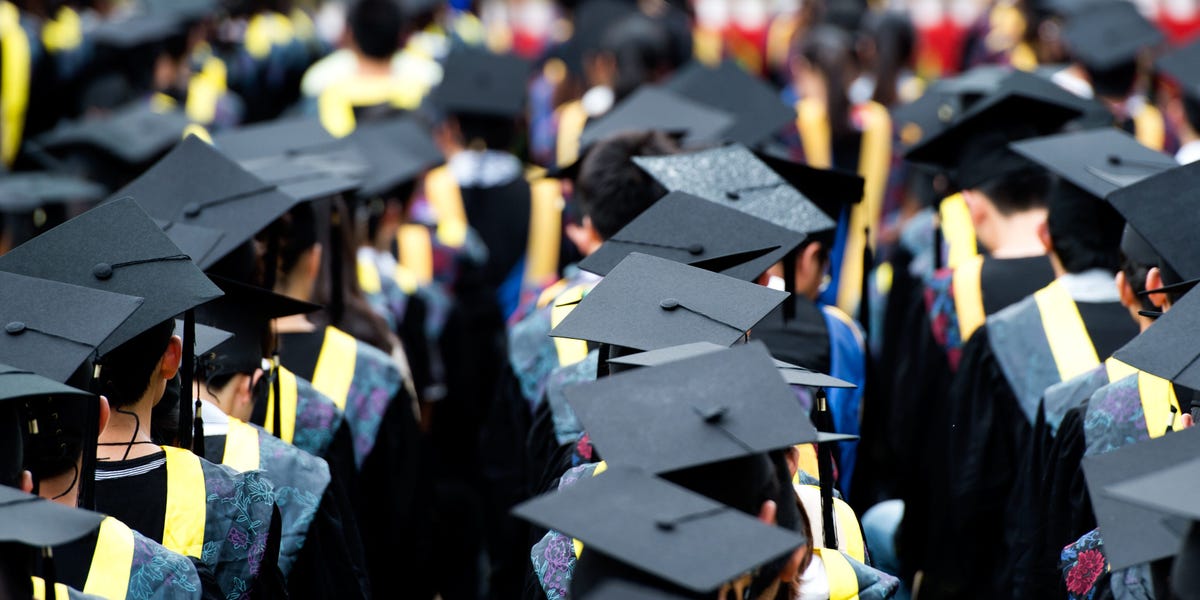 Up to 5 million student-loan borrowers might have to submit income verification documents when they apply for relief. Here’s what that would look like.

Student-loan borrowers just got some new details about what the application process for debt relief will look like.

When President Joe Biden announced up to $20,000 in debt cancellation for federal borrowers making under $125,000 a year at the end of August, he also noted that while the relief might be automatic for some, the vast majority of eligible borrowers will have to apply. On Tuesday, the Education Department gave borrowers a first glance at what that will look like through a preview of the application that will require basic information like name, email, and social security number.

During a Tuesday press call, administration officials noted that while the department will work to match the income information borrowers entered on the application with the numbers already on file, it may request that some borrowers submit additional documentation to verify their income meets the requirements.

“If the Department of Education needs more information from a borrower to confirm their income or their eligibility they’ll be asked to fill out a simple online form and submit the required information, 1040, or a tax transcript, or proof of non-filing,” the official said.

In a document submitted to the Office of Management and Budget last week, the department estimated at least one million borrowers will need to submit additional income documentation. “The number of people who must fill out the income verification form is dependent on the number of total applicants, which is greatly uncertain as well as other factors,” the document said. “It is estimated that between approximately 1 million and up to approximately 5 million borrowers will be required to submit the verification form and provide supporting documentation.”

As Politico’s Michael Stratford reported, here’s what that form will look like:

The administration official notes that while that extra verification process will be in place, 95% of borrowers who apply will not need to take that step and will only impact those who are identified as likelier to miss the income threshold. The White House also does not have an exact date yet for when borrowers can begin applying, but it still plans to make the form available later in October.

In the meantime, borrowers are awaiting rulings on several conservative lawsuits filed against Biden’s debt relief. A federal judge heard arguments for one filed by six GOP-led states on Wednesday who argued the relief will hurt their states’ tax revenues, among other things, and they are requesting that the judge halt the policy and prevent the application process from rolling out.