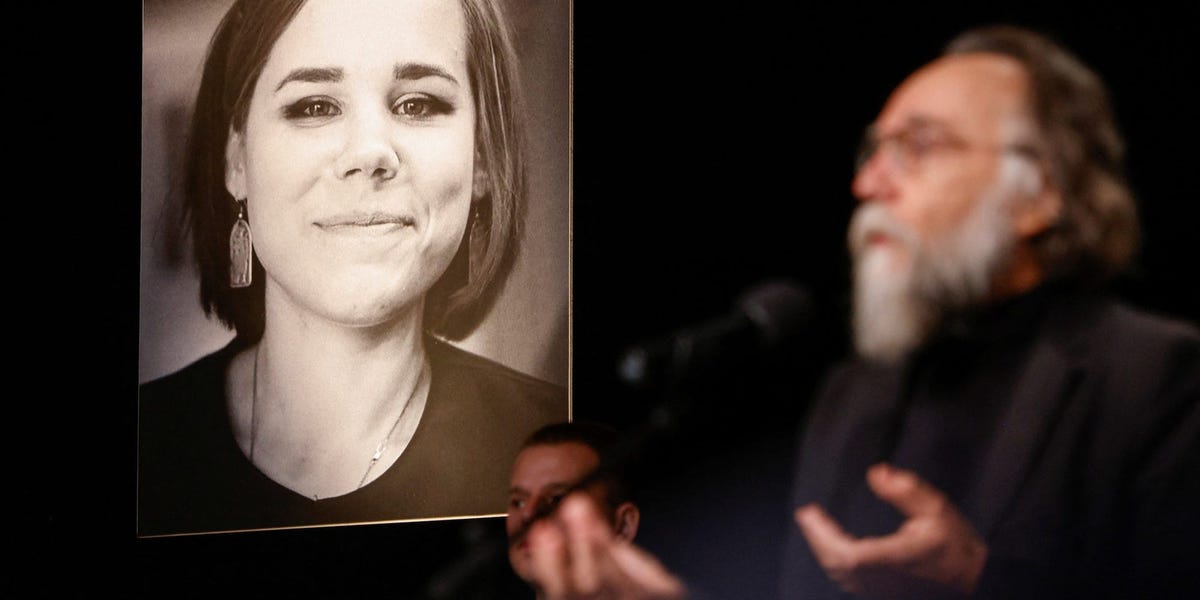 US intelligence believes the Ukrainian government was likely behind the assassination of the daughter of a top Putin ally: NYT


A leading Russian nationalist and daughter of one of Russian President Vladimir Putin’s top allies was assassinated in a car bomb attack outside Moscow, and the US believes she may have been killed on the orders of elements of the Ukrainian government, The New York Times reported Wednesday, citing unnamed US officials.

Darya Dugina, 29, was a prominent supporter of the Kremlin’s war in Ukraine and the daughter of Alexsandr Dugin, a far-right proponent of Russian imperialism sometimes referred to as “Putin’s brain” who may have been the intended target of the attack. Dugina was killed in August outside a music and literature festival after stepping into a vehicle that belonged to her father.

Ukraine has denied any involvement in the assassination. But according to the Times, the US intelligence community shared an assessment last week that elements of the Ukrainian government likely authorized the attack, echoing the claims of the Russian government. The Times’ sources did not say who might have approved the killing or speak to whether Ukrainian President Volodymyr Zelensky was aware of the plan.

Washington played no role in the killing, US officials told the newspaper.

Distancing the US from such an attack on Russian soil — or feeling a need to discourage future assassinations — could explain the timing of the leak, which comes amid a very successful Ukrainian counteroffensive that has forced Russian troops into retreat, liberated thousands of square miles of previously occupied territory, and has been aided in large part by US arms and intelligence sharing.

US officials, per the Times, are concerned that killings within Russia itself “could provoke Moscow to carry out its own strikes against senior Ukrainian officials.”

A Ukrainian government spokesperson did not immediately return a request for comment.