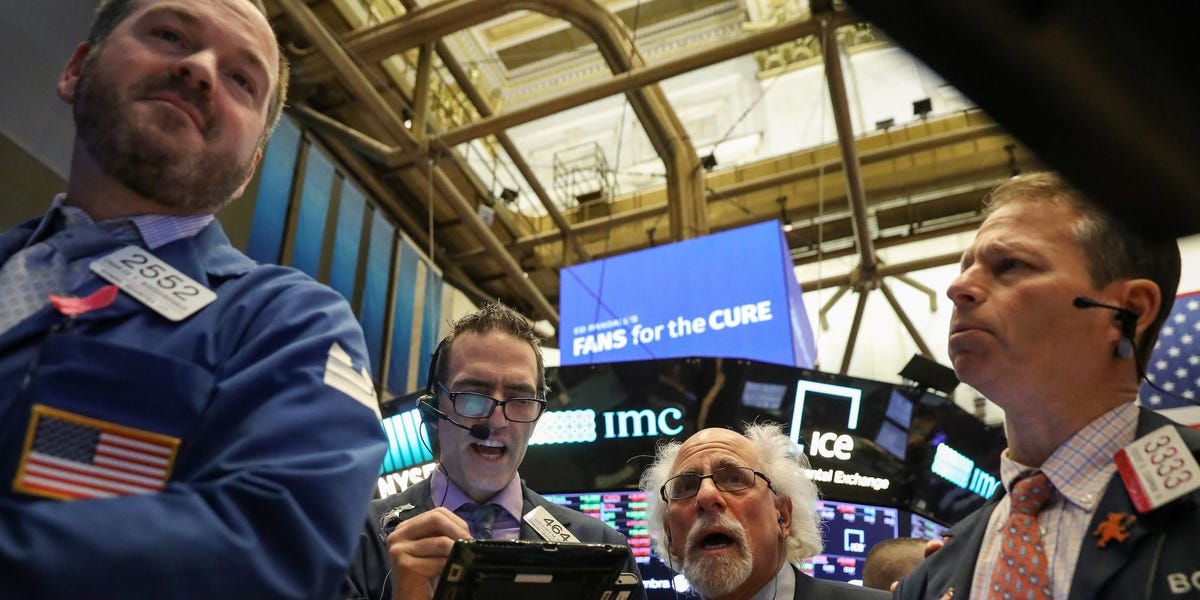 
Stocks slipped again on Thursday, as bond yields jumped ahead of the highly anticipated monthly jobs report from the Labor Department on Friday.

Analysts expect the US to have added around 250,000 jobs in September and for unemployment to remain steady at 3.7%. The data will offer fresh signals on whether the Fed needs to lift rates higher or loosen up on future hikes. Data on Thursday pointed to cooling in the labor market, with weekly jobless claims rising more than expected and layoff notices up 46% in September from August.

Despite the weaker indicators, Minneapolis Fed President Neel Kashkari said central bankers are “quite a ways away” from bringing down inflation.

Here’s where US indexes stood at the 4:00 p.m. closing bell on Thursday: