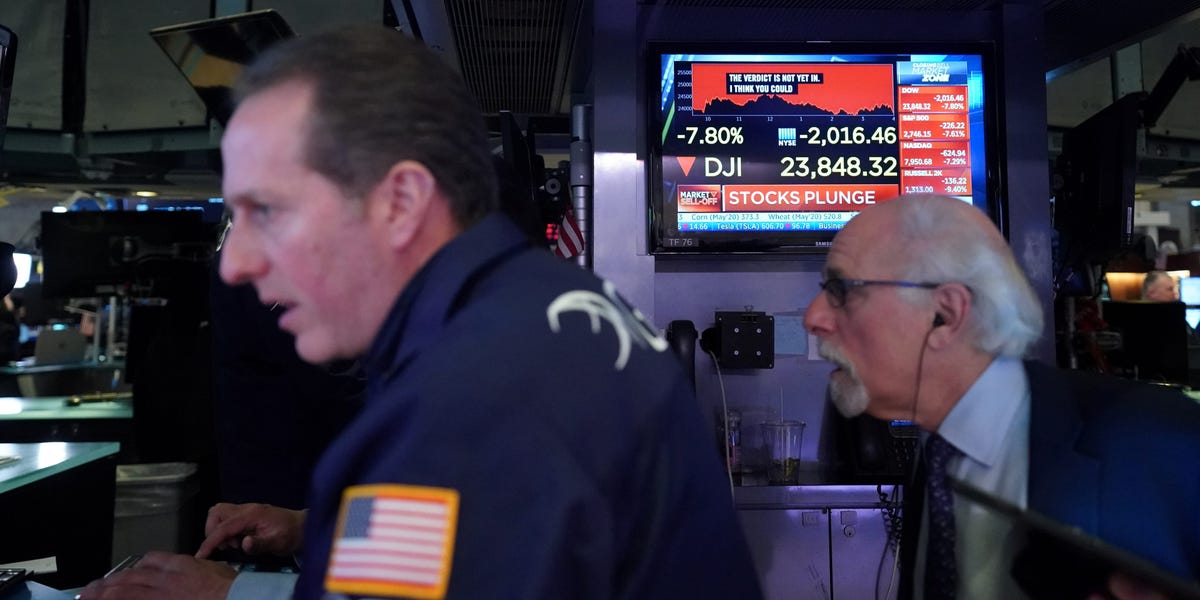 US stocks plunged on Thursday, and then soared after September’s CPI report showed inflation continues to hit levels not seen in four decades.

The hot CPI report erased all hopes that the Fed will soon pivot away from its aggressive rate hikes anytime soon. The Fed is now expected to hike interest rates 75 basis points in both November and December, according to the CME FedWatch Tool.

The shock CPI report erased early morning gains in the market, as the S&P 500 was briefly up about 1% after the UK government signaled a policy reversal of its proposed tax cut plans.

Here’s what else is happening this morning: