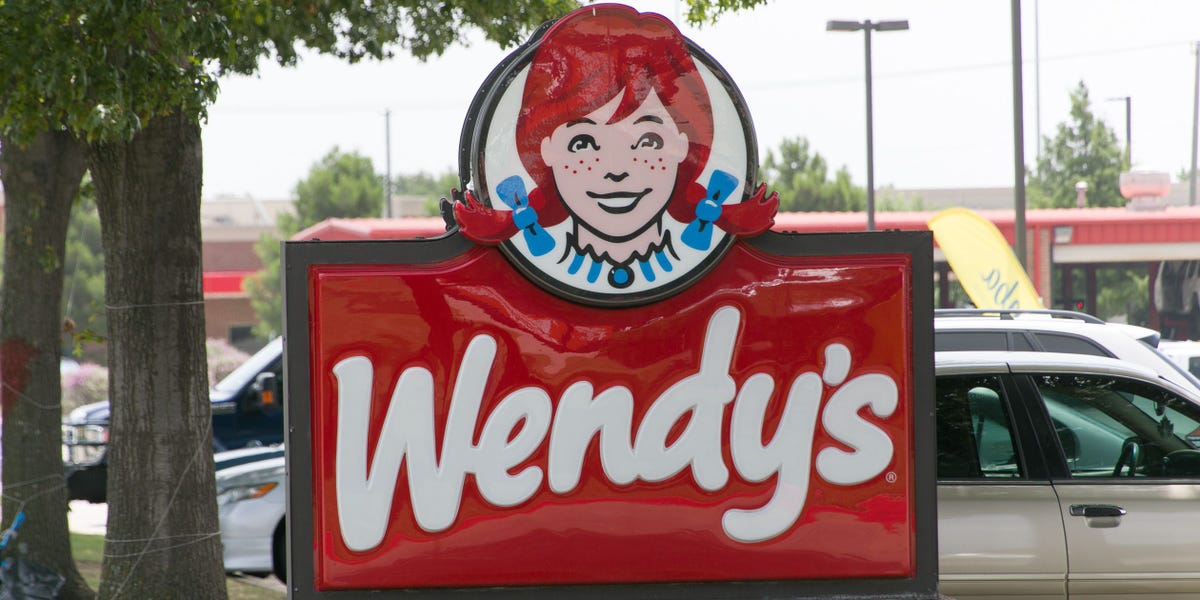 The family of a man with Down syndrome says he was fired from his job at a Wendy’s in North Carolina after working at the restaurant for over 20 years.

In a Facebook post, Cona Turner said that her brother, Dennis Peek, was fired from the Wendy’s in Stanley, NC, and that she was told by a manager he “was unable to perform the duties of a normal persons job.”

“His dream was to retire from there some day and he was looking forward to a huge retirement party, we may just give him that party and tell him he has retired because he does not understand being fired!!!!!!!,” Turner wrote in the post that has over 11,000 reactions.

When asked for comment, Wendy’s referred Insider to a statement from Carolina Restaurant Group, the franchisee that owns and operates the restaurant in Stanley. In the statement, CRG called the incident “a very unfortunate mistake.”

Turner told WBTV, a CBS-affiliate TV station in Charlotte, NC, that a manager at the restaurant fired Peek before he was going to be dropped off by a caretaker for his shift.

“He’s always excited to go to work,” she told WBTV. “He loves seeing people come in and speak to him. He loves to interact with the people.”

Turner said she is looking into whether a special-needs employee was wrongfully terminated, and said she’s disappointed with the restaurant’s management.

“They have no idea how they hurt my brother!,” she wrote.

In an update to her original post, Turner wrote that Peek was offered his job back starting next week.

“My heart is overwhelmed by the support that you all have given my brother and myself!,” Turner wrote. She updated the post a second time to include Peek’s address so that people who saw the post could send cards and letters of support to her brother.

“We are committed to creating a welcoming and inclusive environment for our employees and customers,” Carolina Restaurant Group said in the statement shared with Insider.

“This was a very unfortunate mistake and lapse in protocol by a team member; we value Dennis, have been in touch with his family, and we are looking forward to welcoming him back to work in the restaurant or working with his family to celebrate him in a big way should he choose to retire after an impressive 20-year career,” the statement said. “He will always be welcome and have a home at our restaurant.”

In a third update to her post, Turner said Peek would not be returning to Wendy’s.

“He will be having his BIG RETIREMENT party that he has been wanting,” Turner wrote. “Wendy’s has offered to help with expenses and anything else they can for his special day. I feel in my heart at this point i should do what is best for my brother.”

Peek’s family told WSOC-TV, an ABC-affiliate TV station in Charlotte, they are planning to host the retirement party for him at the beginning of November, and are inviting the community.