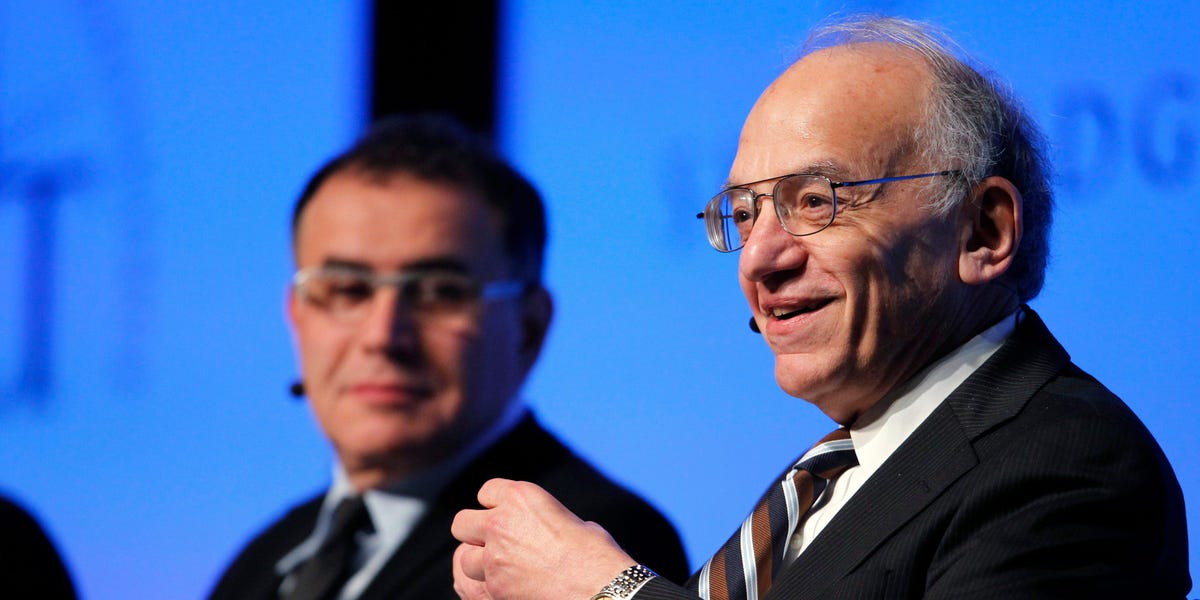 Wharton professor Jeremy Siegel sees downside ahead for the housing market as more interest rate hikes from the Federal Reserve are set to drive mortgage rates even higher.

The housing market has seen a cool down in sales this year thanks to a more than doubling in the average rate for a 30-year fixed mortgage. According to data from Freddie Mac, the average 30-year mortgage rate was 6.92% on Thursday, representing its highest level since 2002.

Such a decline would send the median sales price of a single family home in the US tumbling to just under $375,000 from its record high of $440,000 during the second-quarter.

But a bigger worry for Siegel is what the Fed will do in response to falling home prices: nothing.

That’s because while the Fed seeks to tame inflation by hiking interest rates, their focus on lagging data will cause them to once again act too late. And the main culprit for the government’s poor tracking of inflation lands squarely on the housing sector, according to Siegel.

“Let’s go to the housing sector, up .7%,” Siegel said, in reference to September’s CPI report that showed inflation is still above expectations. “I am not at all surprised by the number because the number is ridiculous. It has no meaning to what the actual rate of inflation is. Housing, which is almost 50% of the core rate, is the most distorted of all.”

“That is totally ridiculous. Housing prices by every indicator are going down, not up. Even rentals, yes they’re going up from contracts from a year ago, but talk to the people on it [landlords], they say I can’t get the jumps [on rent] that I got earlier this year. That should be minus .7%, which by the way wipes out core inflation for September,” Siegel said.

As an example of “the distorted way the government does housing statistics,” Siegel explained that from March 2020 until the peak of the housing market this summer, indicators showed housing up 40%.

“What do you think the CPI housing factor was up? 11%! Because of the lag way it put the rising prices in,” Siegel said. This problem could linger for many months to come, according to Siegel, and that could put the Fed on a pathway to sending the economy into a depression if they continues with more interest rate hikes.