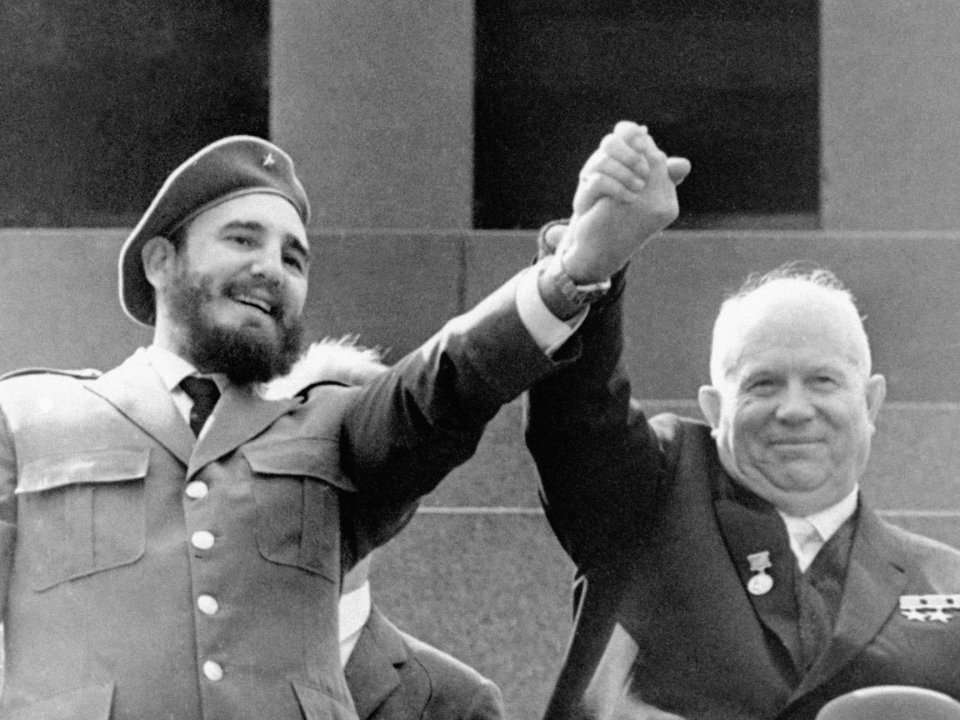 Although it’s debatable how similar the two situations really are, some experts have noted that the threat to the United States was the same in each instance – both Russia and North Korea had developed the capability of reaching the US with nuclear missiles, eliciting sharp responses from the respective American presidents.

In 1962, a feverish 13-day standoff took place, during which time it wasn’t clear whether the US would face an attack from Soviet missiles launched from Cuba.

Here’s what went down: