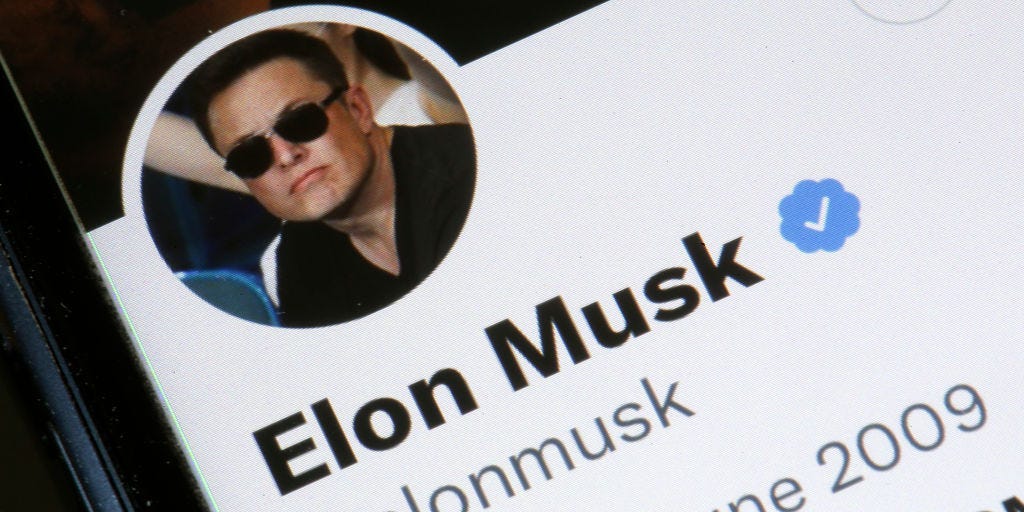 Who might not be seeing much daylight right now? Those hammering out the details for Elon Musk’s $44 billion buyout of Twitter. Apparently, the deal hinges on a number of banks providing billions in debt financing.

But before we get into that, I just want to flag that we have plenty of non-Musk-related news for you, too, from a look at hedge fund Millennium’s recruiting push to how finance bros are brushing up on their etiquette.

1. Elon’s $44 million deal for Twitter currently hangs on whether banks will put up $13 billion in debt financing.

Musk told Twitter on Monday he would agree to purchase the company for $54.30 per share, the terms originally set in April before he backed out. But true to form, he’s introduced a caveat. The billionaire’s lawyers said Musk would do the deal on its original terms “pending receipt of the proceeds of the debt financing,” which was not a contingency in the original deal.

And well, there’s been a lot of ink spilled about the terrible position banks are now in thanks to something they agreed to back before rising rates and a sputtering economy.

Sure, they’re likely to lose millions of dollars because they will be forced to sell the debt at a discount. But they knew what they were getting into: from Twitter’s lack of free cash flow to Musk’s eccentricities. It would be difficult to get out of at this point. The roster of banks including Morgan Stanley and Bank of America are, in a sense, backing the potential of Musk’s other enterprises, including a possible SpaceX IPO.

“The real value is the relationship with Elon Musk,” Angelo Zino, senior industry analyst at CFRA, told Insider. “There’s going to be a lot of people out there fighting for a potential SpaceX IPO at some point. That’ll be one of the most anticipated IPOs coming to the market in the next few years.”

Read Carter Johnson’s, Hayley Cuccinello’s, and Kaja Whitehouse’s full breakdown of why these banks may still stand to make a killing.

2. Elon Musk’s superpower has been staying ahead of the curve. The world’s richest man — whose wealth is mostly tied to Tesla’s stock price — now has to survive a potential stock-market collapse and global economic downturn. Here’s why his bad timing on Tesla and Twitter could cost him everything.

3. Billionaire Izzy Englander’s Millennium has been on a global hiring spree. Top priority is bulking up its engineering talent in key tech hubs. A top recruiter at the $57 billion hedge fund broke down the hiring process for engineers and what it takes to stand out.

4. Combining a startup with a banking behemoth is no easy task. OpenInvest’s cofounders opened up about its JPMorgan deal and shared three key lessons on how to “maintain that special sauce” inside a large organization.

5. Tiger Global is still looking for $6 billion. Bloomberg reports Chase Coleman’s fund is seeking more money for its next venture fund, even after writing down the value of its private portfolio.

6. Sit straight! Etiquette could make all the difference in landing a job on Wall Street. That’s according to a 27-year-old who has been coaching aspiring bankers on how to impress during interviews.

8. Vista Equity Partners is exploring a deal to take the residential real-estate brokerage Compass private, according to sources. Compass’ stock price has plunged more than 85% since the company went public last year.

9. Crypto exchanges are copying broker-dealers’ playbooks. Binance, the world’s biggest crypto exchange, has gained momentum after cutting fees  — a trend that took stock and investing platforms by storm a few years ago. In other Binance news, hackers have stolen at least $100 million in tokens from the crypto exchange.

10. The next owner of this spot will have a place in Hampton’s history — well until another mega-mansion sells. Take a look inside this $150 million beach house.

Keep updated with the latest business news throughout your day by checking out The Refresh from Insider, a dynamic audio news brief. Listen here.