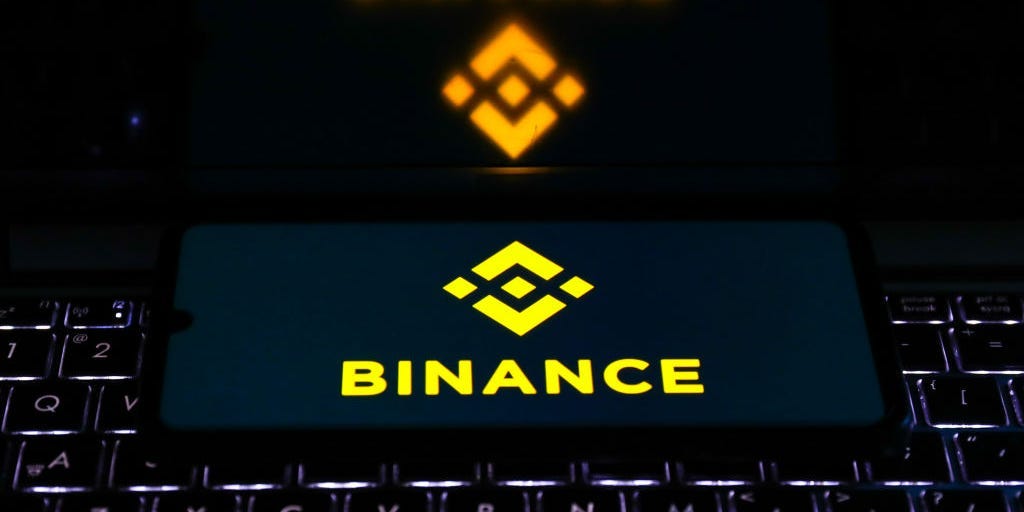 Why the CEO of Binance, the world’s biggest crypto exchange, doesn’t give his employees verbal compliments

Changpeng Zhao, the CEO and founder of the world’s biggest cryptocurrency exchange, published a 6,000-word document on Thursday about his managing style.

Binance employs thousands of staff members in engineering, marketing, business development, and other roles. One thing those employees won’t hear much from Zhoa? Compliments.

“If you do something well, you may hear from others: ‘good job, great work, etc.’ Probably not so much from me,” Zhao wrote. On the other hand, the CEO said he often confronts staff who make mistakes or handle a task badly.

“If we make a big deal out of each ‘little’ accomplishment, it feels like we are setting a low bar. Not something we want to do,” Zhao wrote.

Zhao said he also avoids doling out compliments because it could give way to perceptions of favoritism, and said congratulating someone for a job well done simply isn’t time efficient.

“Satisfaction should come from within. When I do something well, my inner intrinsic rewards are sufficient,” the CEO wrote.

“I am not saying this is a good approach, it’s just how I operate,” he added.

Binance has been the center of both acclaim and frequent controversy, as it faces concerns from authorities on whether it can be used to transfer illicit funds. On October 7, the exchange was hacked and about $100 billion of Binance Coin was stolen.

Zhao himself has become a household figure in the blockchain industry. Worth $28.5 billion, the Chinese-Canadian mogul is the world’s 37th richest person, according to the Bloomberg Billionaires Index.