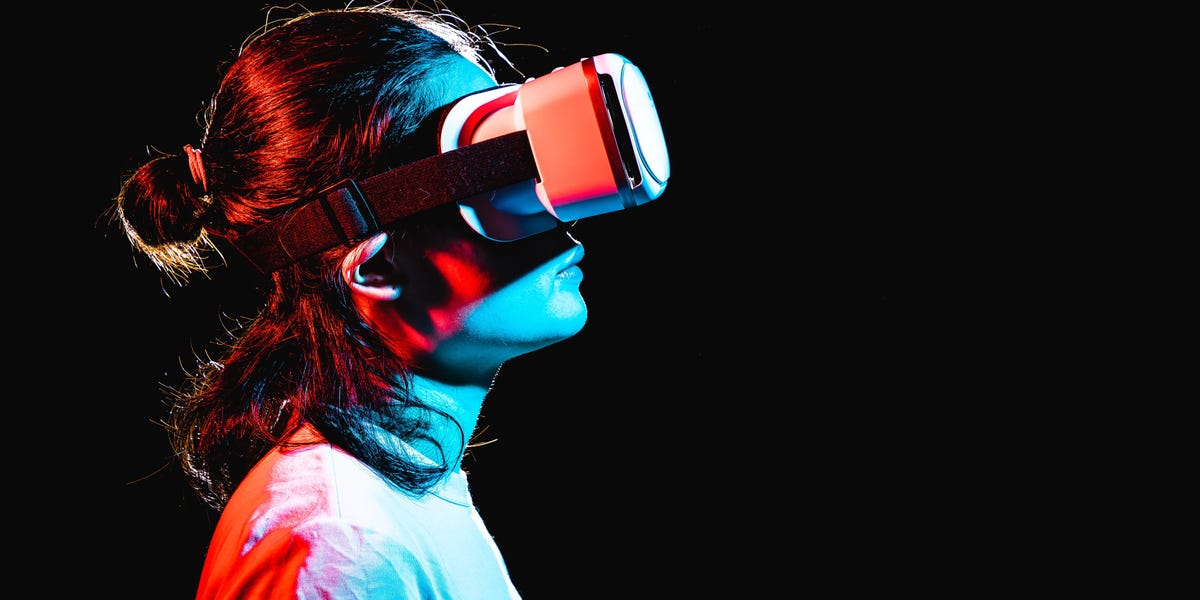 Extended reality (XR) technologies, including virtual reality (VR), augmented reality (AR), and mixed reality (MR) are still in the early phases of adoption, but they are evolving quickly. While most use cases for VR and AR are still related to gaming, entertainment, and social media, the variety of applications is expanding as more consumers and businesses test out immersive experiences.

Because the pandemic has forced many people to work, socialize, study, and shop at home, they’re using XR experiences to replace in-person ones. This year, 58.9 million people in the US will use VR, and 93.3 million people will use AR at least once per month.

Though VR and AR are different technologies growing at different rates, the pandemic appears to have galvanized the market for both.

The move to remote and virtual work, studying, and other home-based activities has created interest in new and more useful applications of VR and AR beyond gaming. Virtual fitness, business collaboration, and distance learning are just three of many examples. With more development and more demand, VR and AR are increasingly being seen as viable replacements for in-person training, meetings, events, conventions, customer service, healthcare, and other activities.

The pandemic has turned XR into an even more important growth area for Big Tech. While Facebook is on its way to becoming the VR leader in the US with its Oculus ecosystem, it is also investing in AR. Other heavy hitters, including Apple, Google, Microsoft, and Samsung, are all reported to be racing to introduce their own VR, AR, and/or MR solutions to grow the market and capitalize on increasing demand.

XR developers are optimistic about the rollout of 5G wireless service—both in the US and around the world. Higher-speed 5G networks are expected to eliminate many persistent technical difficulties and boost XR’s viability. In an April 2020 survey conducted by Toluna and Advertiser Perceptions on behalf of Verizon Media, 44% of US adults cited streaming VR content and 36% cited AR experiences as expected benefits of 5G technology. Likewise, a majority of adults in South Korea, the UK, and the US found the idea of subscription-based VR and AR at least somewhat appealing, according to a January 2020 Nokia poll conducted by Parks Associates. Nearly three-quarters (73%) of respondents found a subscription to VR experiences appealing or very appealing, while 70% and 65%, respectively, said the same for AR experiences and VR sports.

Are you a current Insider Intelligence client? Log in and read the report here.