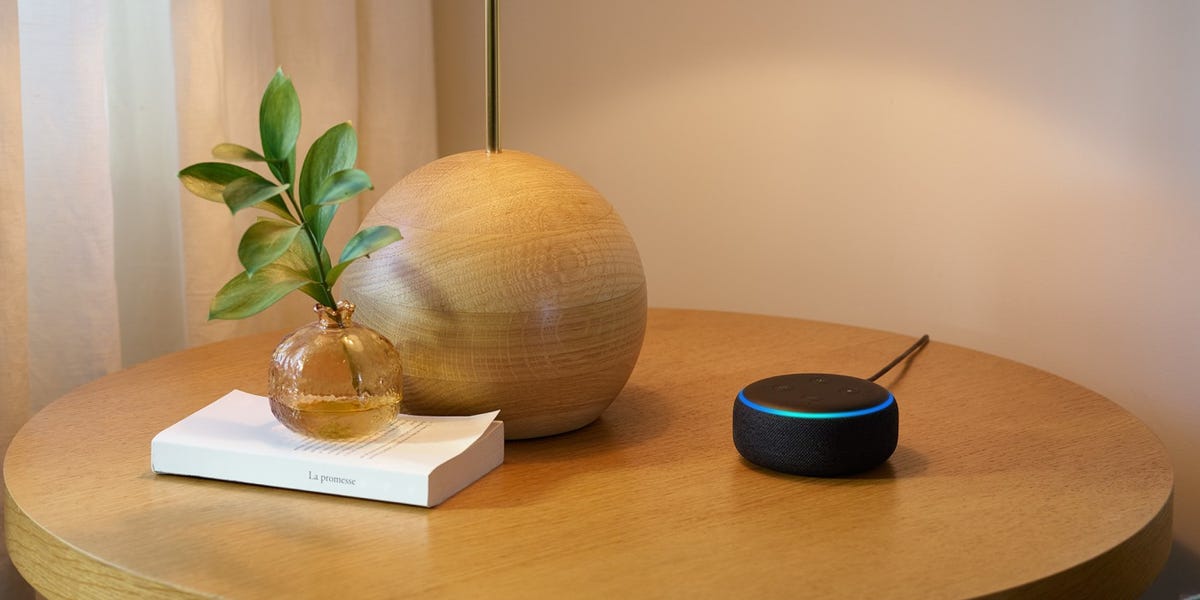 Amazon has announced its next big deals event: the Prime Early Access Sale landing on October 11 and 12. The 48-hour affair is basically Amazon’s fall version of Prime Day, and it will feature thousands of discounts on everything, from electronics to toys, for the gifting season.

Here’s how the Prime Early Access deal works: Prime members that pay for one month of Amazon Music Unlimited at the regular rate of $9 a month can get an Echo Dot (3rd Gen) for only 99 cents. That comes out to a total of $10 for a compact smart speaker and one month of music streaming.

A third-gen Echo Dot usually costs $40, so the deal saves members $39 on the popular smart speaker. The deal is good through October 12. After your first month of Music Unlimited, your subscription will automatically renew at $9 a month until you cancel.

Sign up for Amazon Music Unlimited and get 4 months free

If a discounted smart speaker isn’t to your liking, Prime subscribers can also choose a different limited-time promotion. Prime members who have yet to try Amazon Music Unlimited can get their first four months of service for free. Meanwhile, non-members that are new to the service are eligible for three free months.

Typically, Amazon Music Unlimited only offers a one-month trial, making this offer especially enticing. It’s available now through October 12. After your promo period ends, your subscription will automatically renew at $9 a month (Prime members) or $10 a month (non-members).

What is Amazon Music Unlimited?

Amazon Music Unlimited is an ad-free music streaming service with a library of over 90 million songs. It includes lossless HD, Ultra HD, and spatial audio in Dolby Atmos and Sony 360 Reality formats for no additional cost.

Prime members can sign up for only $9 a month; non-members can also join for $10 a month. It can be streamed on smartphones, tablets, Fire TVs, web browsers, and Echo speakers.

Is Amazon Music Unlimited worth it?

Amazon Music Unlimited is one of our top picks for the best music streaming services you can subscribe to, and it’s our choice for those with Alexa-integrated homes. We also recommend it for Prime members, since it comes at a special discounted rate just for them.

If you’re not a Prime member or Alexa user, however, we recommend Spotify for most music listeners. It doesn’t offer lossless audio or an Amazon subscriber discount, but it does have better curation, playlist and sharing features, and a free listening option.